A Fuller Picture of U.S. History 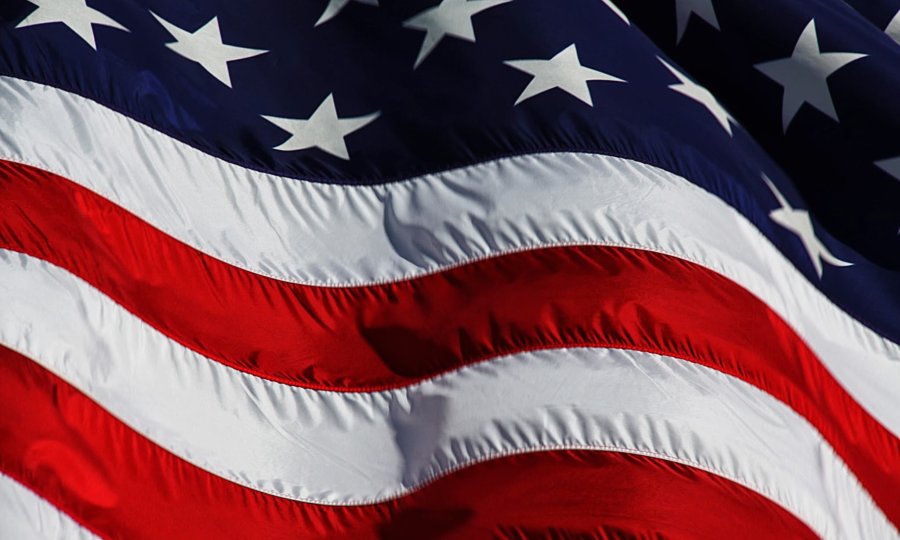 Yesterday, we celebrated the birth of our country. But I was celebrating a different piece of our history: the integral role Native Americans have graciously played in the thriving of our nation.

The truth is that for 200+ years, Native American peoples have been treated terribly by the United States. The government has broken treaties, slaughtered women and children, displaced Native people and stolen their land (often after promising them that their land would be theirs forever), sought to rob them of their culture and identity, and stubbornly turned a blind eye to injustices that are more subtle and systemic and that continue today. It’s hard to find any chapter of American history that is not scarred by some aspect of Native American genocide.

The Beautiful Truth About Native Americans

As a white American, all of this makes me hang my head in shame and wonder if I should really do any celebrating at all on Independence Day. But then one summer I spent July 4 on a Navajo reservation, and was completely shocked by what happened there.

I expected it to be a profoundly uncomfortable day to be white and in Indian country, and braced myself for protests, dirty looks directed my way, the works.

Boy, was I wrong.

If anything, the Fourth of July is a bigger deal on the rez than it is in suburban white America. The flags were waving, the parades were rolling, there were picnics and parties all over, and the fireworks were popping everywhere. I was astounded.

Because I’m not Native, I think it would be a mistake for me to try to explain the way Native people feel about America, patriotism, and the Fourth of July. I’d be speaking out of turn and would probably get it wrong anyway. But the next time you’re having a conversation with a Native person, you might ask them how they feel about Independence Day. Their answer will likely be more illuminating than anything I can write.

Instead, here’s a peek at a chapter of American history that the Navajo people are particularly proud of, and one I think we should all learn more about and celebrate.

Early in World War II, the Japanese army was alarmingly adept at deciphering the codes American forces were using in the Pacific theater. Their ability to anticipate American military actions, as well as to transmit false orders to American troops, was causing massive confusion and giving the Japanese the upper hand in the war.

The U.S. army responded by developing ever more complex codes, but these became burdensome and made effective communication almost impossible; generals complained that some messages took up to two hours to encode, transmit, and then decode.

The Navajo people had the answer. Led by Philip Johnston, the son of a white missionary to the Navajo reservation, they made a presentation to the military, using the Navajo language as a military code. The Navajos were able to transmit in twenty seconds a coded message that was taking the military coding machines thirty minutes to handle. And so the Navajo code talkers program was born.

Navajo code talkers transmitted messages during every major American campaign in the Pacific arena from that time forward, and the Japanese were never able to decipher their code. At the famous battle of Iwo Jima specifically, six Navajo code talkers transmitted more than 800 messages over the course of two days, all without a single error. Major Howard Connor, 5th Marine Division signal officer, declared, “Were it not for the Navajos, the Marines would never have taken Iwo Jima.”

It’s scary to imagine what might have happened in World War II as a whole without the Navajo code talkers. They were courageous soldiers—and a key part of America’s victory—who used their language to save thousands of American lives and win the war. (I find it particularly ironic that it was through their language that the Navajos came to the aid of America, since the U.S. government has tried hard to take the Navajo language away from them through the boarding school system. It’s a good thing, on so many levels, that those efforts failed.)

So, in the midst of your holiday festivities, would you join me in celebrating the Navajo code talkers, as well as the many other Native American soldiers who have fought and died for the sake of a country that has oppressed and displaced them for centuries? For me, they represent a picture of a better relationship between Native America and “mainstream” America. If we’re willing to humbly look to the original inhabitants of this land for help, wisdom, and guidance, I think we’ll find that they have answers that will help us win many of the wars—spiritual and emotional, as well as physical—that we find ourselves fighting these days.

The Goodness of Diversity

Or check out InterVarsity’s ministry to Native students.