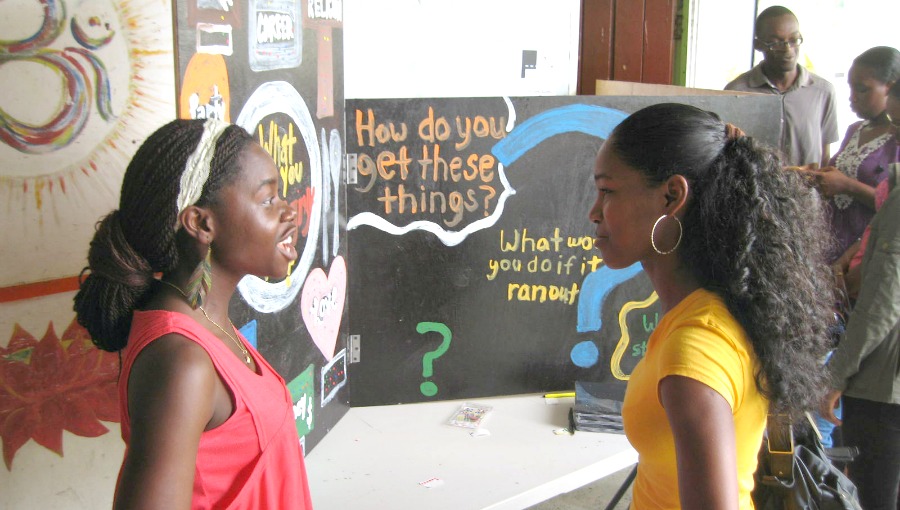 I went to Guyana expecting to partner with Guyanese InterVarsity students in doing outreach on their campus. I didn't expect to be humbled as I witnessed their sincere passion and zeal for the cause of Christ.

This spring, Tony Gatewood and I led a group of seven InterVarsity/USA students and one intern to South America to experience "God in Guyana," the Central Region's first Black Campus Ministries spring break missions trip.

As we partnered with the International Fellowship of Evangelical Students (IFES) in Guyana, we saw God do exceedingly and abundantly above anything we could've asked or imagined. Here are just a few snapshots from our reflections: 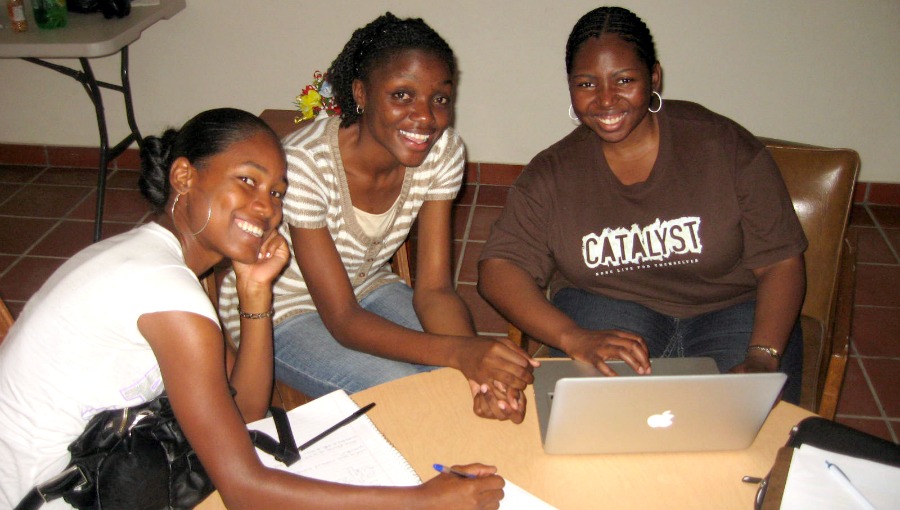 I am so grateful to have been a part of this experience. Partnering with students and staff in the Guyanese IFES movement to contextualize the gospel on campus helped open our eyes to the various ways God is at work around the world. And I believe as more Black students and staff get a glimpse of God’s heart, we’ll lead our chapters into bolder and more intentional evangelism on our own campuses.

Ashley June Smith has served on staff with InterVarsity/USA in St. Louis, MO, for the last five years working to advance ministry among Black students at Washington University in St. Louis and Harris-Stowe State University.