Just Before the Earth Shook | InterVarsity
Skip to main content

Just Before the Earth Shook 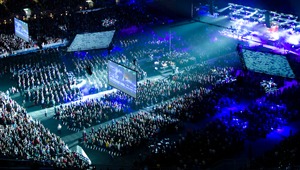 Two years ago right now I was preparing to travel to Urbana 09 with two friends from Haiti, Enel and Edvard.

It had been almost twenty years since I last attended Urbana, as a student. I returned as my first book, Following Jesus Through the Eye of the Needle, was being published. The book was written in and about Haiti, so it felt right to share the experience with friends I’d been working with for years. InterVarsity kindly accommodated us.

You know how when you’re bringing someone to something great, you really hope it actually lives up to your hopes for them, and then they experience it as even better than your best hope? Then you get to experience it yourself in a way that is multiplied because you’re also experiencing it through their eyes? They were blown away by worshiping with 15,000 people from around the world. 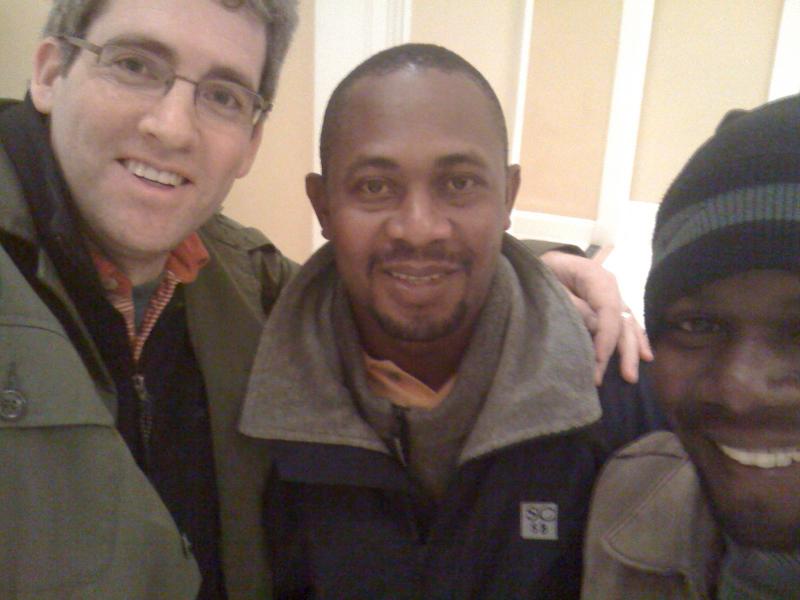 Almost as amazing to them as the snow was the experience of walking through the booth exhibits, where people kept handing us free stuff—pens, notebooks, key chains, and other swag. This sort of thing happens as often as snow in Port-au-Prince.

After Urbana, they came back to Florida, where I now live near the office for our work in Haiti. Then they traveled home.

Less than two weeks later, one of the worst natural disasters of the past hundred years struck their home.

Enel was in the third floor of a six-floor university that collapsed. He somehow survived, though many of his classmates didn’t. Edvard was in his church, stepped outside when the shaking stopped to help pull children out of the school that collapsed across the street, then sprinted through Port-au-Prince’s post-apocalyptic streets to see if his family was okay. They were, but so many weren’t.

In a way much less important, I felt shaken in the aftermath too:

What of my faith stays standing when a city I’ve spent years working in collapses?

And a hundred other related questions, like in the video above, that I still don’t have many answers too.

Still, I also got to experience faith through the response of Enel and Edvard and other Haitian friends to this catastrophe. (I wrote about their stories and these questions in After Shock.) To me, it’s a faith that keeps calling back to the Psalms and to the crucified and risen Jesus. It’s a faith that knows despair but also clings hard and works hard to hope.

Just thirteen days after he was worshiping at Urbana, Enel spent a night in a public square, having limped away from the collapsed building where he narrowly escaped death. In that square, where he laid on the concrete with thousands of others who had narrowly escaped, they spent an evening singing hymns and praying together.

Jesus dwelt among us, and is alive among us still.

That was the truth for the thousands singing to God in a football arena in St. Louis.

That was the truth for an evening vigil of people singing to God in wounded Port-au-Prince.

It’s a hard hope to hold onto some days, but fortunately for us, Love can hold us still—and then send us back out into the world in Love.

Urbana 2009 was a meaningful experience, but of course Enel, Edvard, and I never could have anticipated what was just around the corner. Two years later we, with our many colleagues and friends, continue to press forward in the work of helping Haitians change Haiti through education, in the name of the one we confess as Love incarnate.

The three of us hope to come up (with jackets and scarfs) to Urbana again next year. Hope to see you there too.

Kent Annan is author of After Shock and Following Jesus Through the Eye of the Needle. He is also co-director of Haiti Partners.