Lessons from The Avengers on Leadership | InterVarsity
Skip to main content

Lessons from The Avengers on Leadership 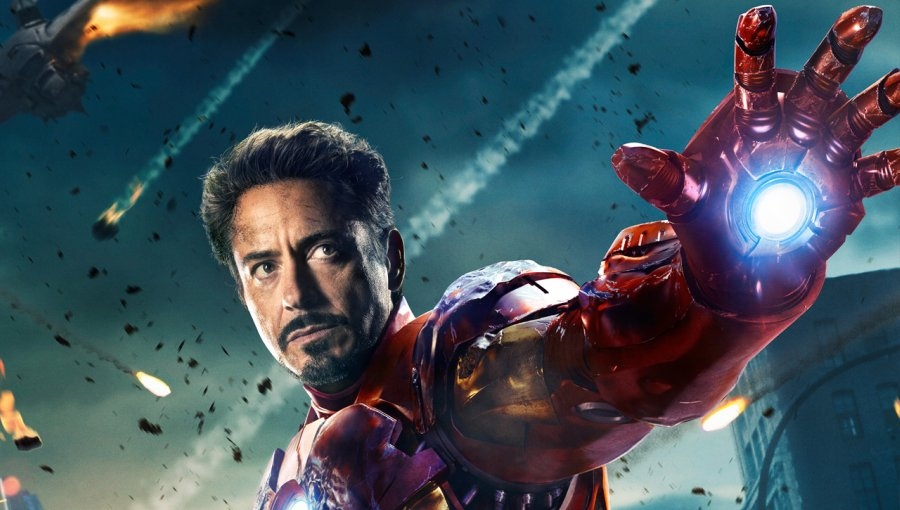 As a huge Marvel fan (my students call me a geek – out of love, of course), I’ve been waiting for the movie The Avengers for a very long time. On the surface, the Avengers are a collection of individuals (albeit super-powered) who unite together to fight the greatest threats and villains the world has ever seen.

While each of them possesses incredible powers and skills, together they can take on almost any obstacle. But great teamwork does not happen overnight and their personalities clash as they begin to experience the difficulties of a team that is thrown together. They bicker, jostle for position, and don't listen well to one another.

Each member brings to the team not only their powers, but also their own internal struggles. Black Widow deals with guilt over her past, Iron Man is seemingly incapable of thinking of anyone but himself, Thor is not used to working in a team or taking orders. Though Captain America is a natural leader, he is also trying to forgive himself over the death of his best friend Bucky. Bruce Banner sums it up well when he says, "We're not a team, we're a time bomb."

Become a Force for Good.

The Avengers remind me of leadership in ministry, specifically the student leadership teams I've worked with on campus: Individually, we can be a weird mixture of gifts, skills and awkwardness. But united, as we learn to work together and understand more of how God shaped us, we can be a powerful force to bring renewal to the campus, our church, or wherever we are.

Like the Avengers, my student leadership teams face ego, arrogance, and fear, all of which threaten to undermine our effectiveness. More than once I have thought, "Wouldn't our mission be easier without having to work with people?"

And yet on our own we would miss out on the joys that come through partnership. Jesus knew the value of teams. He called a seemingly random and eclectic group of followers to learn from him. They struggled with pride, competitiveness, and even betrayal. And yet through them the course of human history has been forever changed.

Partnership also allows us to set goals and dreams that are well beyond what we could accomplish as individuals. As the Avengers face a growing threat, Black Widow tells Hawkeye, “This is nothing we were ever trained for.” We need to make plans that feel as though they are slightly beyond what we are able to do. Not only will this give opportunities for teams to grow and learn to work together, but it also forces us to depend on God and not in our own strength.

Last month InterVarsity chapters at Johns Hopkins University, the University of Maryland Baltimore County, and McDaniel College came together to build a 450-square-foot display that educated our campuses about human trafficking. All three chapters have their own unique personalities and peculiarities, but as we worked together, we built a strong partnership, even with the occasional hiccup. Because of this partnership, over 1,000 students, faculty, and staff went through this display at the different schools.

In the next few weeks, many InterVarsity student leadership teams will come together for the first time to listen to God as they begin planning for the fall. This isn’t an easy task. Egos, arrogance, and fear can threaten the effectiveness and vision of these teams. Will you pray for them and ask God to help them build partnerships that are strong?

Where are you serving in leadership now? How do you come together as a team? What challenges do you face?

Josh Foster is on staff with InterVarsity as a Campus Team Leader in Baltimore.