The Heart of Liberal Education | InterVarsity
Skip to main content

The Heart of Liberal Education 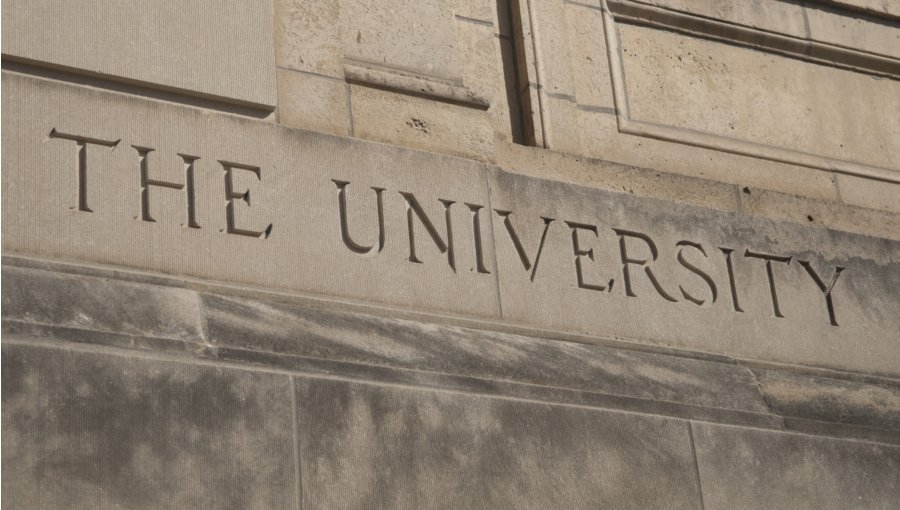 Christian organizations are having a difficult time on some of our university campuses these days, and I believe it will only get worse.

It would be very different if our universities were genuinely liberal institutions that acknowledged the fact of pluralism, and that tried somehow to accommodate the deep differences of beliefs held by individuals and groups of individuals. Such accommodation is at the heart of liberalism, and should also be characteristic of a liberal education that is supposedly offered at our universities.

Instead, some of our universities are increasingly becoming institutions that will not tolerate any deviation from the religion of secularism. By “secularism” I mean an ideology that will not brook any practice or promulgation of God in the public square, an ideology that pushes traditional religious belief and practice into the private sphere where it can supposedly do little “harm.” Sadly, universities committed to secularism are increasingly becoming bastions of illiberalism and intolerance.

As I am writing this blog, the LGBTQ community at the University of Waterloo is planning a protest against a speaker at a prestigious annual Pascal Lectureship Series at the university. Dr. Charles Rice, professor at Notre Dame University, a legal scholar, and a devout Catholic, will be speaking on natural law. What the protesters find so objectionable is his referring to homosexual behavior as a “moral disorder.” There have been several recent incidents at Canadian universities where events had to be cancelled because of angry student protests against the invited speaker. And of course there is an epidemic of growing regulations against Christian groups on campuses and the outright banning of Christian organizations at some American universities.

Our universities should be places where individuals and groups (including professors) should be free to promote and defend their ideas. We have something to learn from John Stuart Mill’s classic defense of the freedom of thought and expression, including the propagation of religious beliefs (evangelism), in his On Liberty. The freedom to propagate beliefs is of benefit to humankind, says Mill, because without it, human beings may be deprived of the opportunity of exchanging error for truth. To silence the evangelist because he or she may be in error is to make the very questionable assumption of infallibility, according to Mill. Even if false beliefs are being propagated, society still benefits because the propagation of error stimulates thought and discussion, without which individuals and society as a whole are in danger of falling into “the deep slumber of a decided opinion.” Indeed!

Of course, there are unethical ways to propagate beliefs – a topic that Mill only hints at. Unfortunately, there are many today who believe that the propagation of beliefs, especially religious beliefs is, by its very nature, immoral. I believe such a wholesale condemnation of the propagation of beliefs, or persuasion, or evangelism is fundamentally mistaken, as I have argued elsewhere. Instead, we should pay more attention to distinguishing between ethical and unethical ways of propagating beliefs or doing evangelism.

Universities should be places where the propagation of beliefs, however weird and wonderful, is encouraged. Universities should also welcome a variety of groups and organizations on campus, including LGBTQ, and Christians (in all their variety), and even New Religious Movements. May we be roused from our “deep slumber” before it is too late.

Elmer J. Thiessen is a semi-retired philosopher, having taught at Medicine Hat College (Alberta, Canada) for 36 years. He is author of The Ethics of Evangelism: A Philosophical Defense of Proselytizing and Persuasion (IVP 2011).

This was a really insightful

This was a really insightful article. People are always touting tolerance but yet when it is a Christian organization not being tolerated nobody says anything, so thank you thank you thank you for calling universities and modern "liberal" thought out so graciously :-)