He Felt God Tug on His Heart 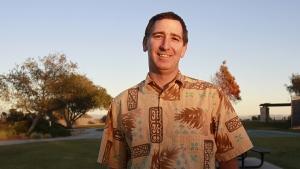 Gary Cowman had no interest in Africa when he left his hometown to attend California State University – Fullerton. He had grown up in Laguna Beach and intended to become an accountant. How did this future accountant end up spending the last 24 years in Kenya?  Just how God worked in the life of this InterVarsity student is reported in a story that appeared this week in the Laguna Beach Coastline Pilot.

There’s more to the story, in an article on InterVarsity’s Urbana website.

Photo by Don Leach, used by permission of the Laguna Beach Coastline Pilot.