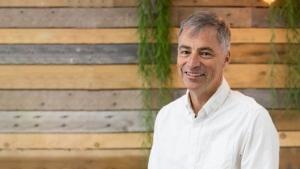 The International Fellowship of Evangelical Students (IFES) has announced new leadership for the global movement that includes InterVarsity Christian Fellowship/USA. The IFES Board has nominated Chris Clarke to become IFES General Secretary.

If approved by the IFES General Committee in July, 2019, Chris will succeed Daniel Bourdanné, who has served as IFES General Secretary since 2007. Chris was active in the national IFES movement in New Zealand as a student president, national board member, president, and conference speaker.

More on his background in this IFES news report.