On the Way Home 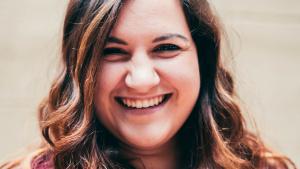 When Taylor started college at the University of Rhode Island, she had one goal: to be a normal college student. She wanted to make friends, get involved on campus, and learn to impact the world after she graduated.

There was only one thing she wasn’t interested in: having anything to do with God.

“I grew up nominally, culturally Christian, and it all meant absolutely nothing to me,” Taylor said. “Faith didn’t seem relevant at all, and I had no intention of exploring it when I went to college. I considered myself done with church.”

That intention lasted a semester and a half, until Taylor realized she was hungry to serve others with her spring break. She agreed to go with InterVarsity, whom she had met during one of their outreaches when they knocked on her door months earlier, on their annual service trip to New Orleans to help those affected by Hurricane Katrina.

“I started thinking that this couldn’t just come from nowhere,” Taylor said. “I had never been given a reason to believe in God, but I wanted to know where this kind of faith came from.”

One evening of the trip, Taylor’s small group leader encouraged her to pray. She agreed and experienced the presence of Jesus in her heart for the first time.

Then, on the way home, she gave her life to Christ.

“I gave my life to Jesus,” she said with a smile, “somewhere on a bus in the middle of Georgia."

A Broken Heart for Others

After that, Taylor’s life changed dramatically. As she became more involved in her InterVarsity chapter, she discovered a community of friends who encouraged her and invested in her relationship with God.

She had always had a passion for helping others, but as a new Christian, Taylor’s view of service changed. She began to view her whole life as an extension of Jesus’ mission, and her enthusiasm for sharing the love and patience of Christ to others on campus was ignited.

“[Because of Christ] I have felt love for people that I don’t really want to love sometimes, and I’ve had my heart broken for people and campuses that could not have possibly come from my own heart.” 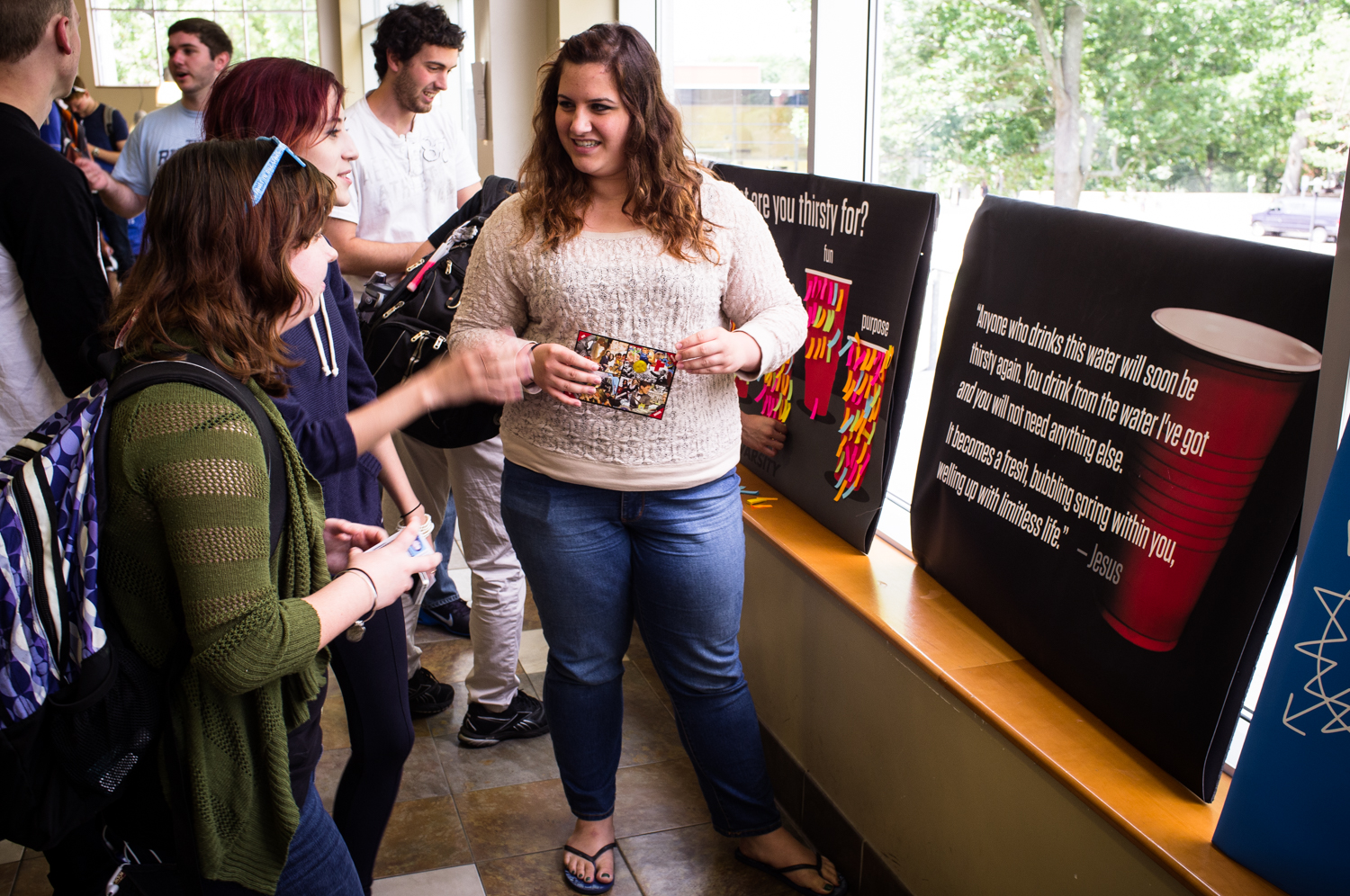 Taylor eventually became a student leader of her chapter and now works on campus full time as an InterVarsity campus minister. Her eagerness to lead others into new life in Christ has only grown since that day on the bus, and, having seen what God did in her own life, her hope of what God can do in students’ hearts is almost limitless.

“I’ve seen that when I submit myself to him and open my hands in surrender, he shows up in bigger ways than I could have imagined.”

InterVarsity chapters across the country provide spaces for students like Taylor to experience the love of Christ in community and serve others through that love. You can be a part of creating more communities on campuses without one by giving to InterVarsity's 2030 Calling. Click below to find out more.