Blessed Are the Meek | InterVarsity
Skip to main content 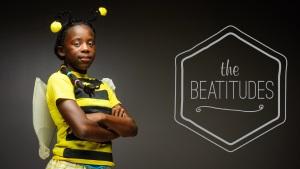 In the movie Django Unchained, a freed slave named Django is employed by a bounty hunter. In the course of his employment, Django conjures up a scheme to free his wife from a cruel plantation owner. His response to injustice and oppression involves a great deal of violence toward the plantation owner and his henchmen. Here is the oppressed underdog, now armed and exacting vengeance upon the wicked.

Saturday Night Live did a spoof on the movie: “DJesus Uncrossed.” In the skit, Jesus emerges from the tomb armed to the teeth and takes on Pilate and Roman soldiers. Any humor there may have been in the spoof was wrapped up in the ludicrous notion that this is the way of Jesus. 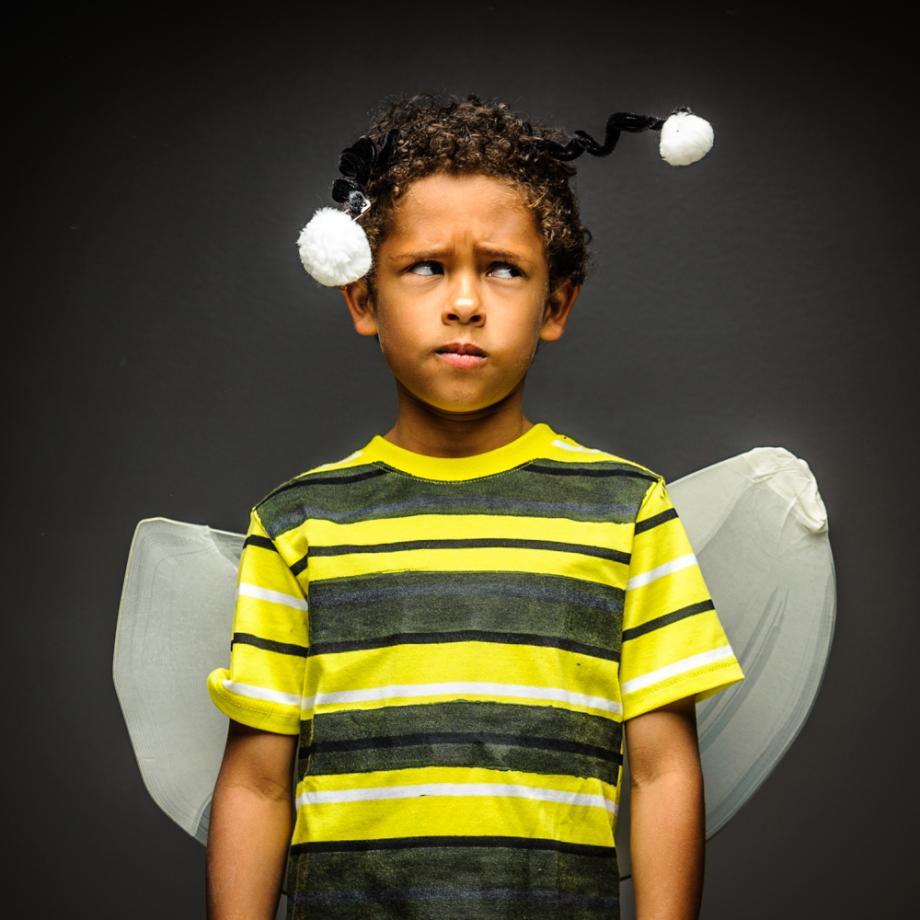 For many of us there is something satisfying about seeing brutal people come to a brutal end, especially when that end arrives through the hands of the people they mistreated. We like seeing the oppressed seize power and unload upon their oppressors. Meekness is not a quality that makes for good action figures. In fact, within American culture I find that meekness is offensive. In English, the word “meek” is equivalent to the word “spineless.” It conjures up the image of someone who is insecure—a sniveling wimp hiding in a corner when things become contentious. But this is not the biblical definition of meekness, nor is it what Jesus had in mind when he promised that the meek would inherit the earth.

The Greek word praus is laced with the sense of explosive power under skilled control. New Testament scholar William Barclay says the word is used to describe a wild stallion that has learned how to channel its strength with the help of a bit and bridle. Biblically speaking, meekness suggests great strength under great control. Meekness is about restrained and directed power, and it requires a person who knows how to control righteous indignation.

The blessing Jesus pronounced on the meek is like the blessing described in Proverbs 16:32:

In a world where the weapon-toting warrior is exalted in our games and movies, the meek being blessed represents a radical departure from the standard storyline. 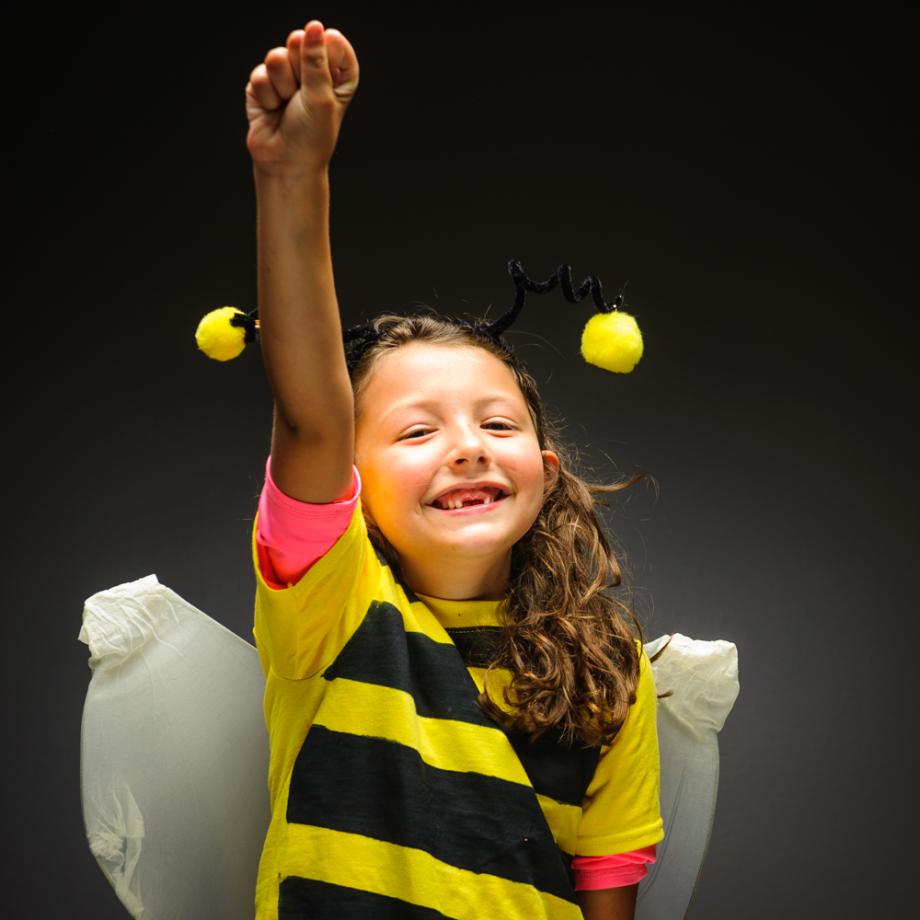 The world inherited by the meek is the story of those who possess a great deal of passion and sense of urgency regarding injustice, but that rage and power are bridled by a conviction about what is right and good and fair. They are not possessed by a personal vendetta against those who have harmed them or their loved ones, but rather by a vision of what true justice looks like. The meek are not intoxicated by power. They know how to give power away and whom to give it to. In fact, it is only the meek who have the restraint to use power the way it was meant to be used—to guard the vulnerable from the strong and to insure good for all.

For those of us who would like to inherit the earth, why not begin practicing now? Let’s write a new storyline, one where haters of injustice use power on behalf of the exploited without letting it go to our heads.

It is time for power and restraint, mercy and justice, to coalesce into the hands of the meek.

Scott is Associate Director for Missions for InterVarsity, the author of Overturning Tables: Freeing Missions from the Christian-Industrial Complex, The New Friars: The Emerging Movement Serving the World’s Poor, and How to Inherit the Earth: Submitting Ourselves to a Servant Savior, and editor of Living Mission: The Vision and Voices of New Friars. Scott claims to possess the world’s largest international cigarette collection owned by an Evangelical non-smoker. He and his wife, Janine, have three kids.

This is the third in a series of posts exploring the Beatitudes, pronounced by Jesus during the Sermon on the Mount and then recorded in the Gospel of Matthew. Check back each week for a new post in the series, and catch up on what you missed.