Blessed Are the Merciful | InterVarsity
Skip to main content

Blessed Are the Merciful 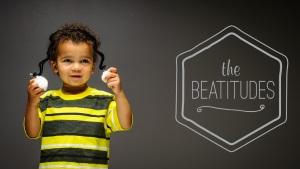 “Do you think they know it’s a duplex?”

Those words, whispered between neighbors awakened by the commotion on their street, were all it took to level me. It was three a.m. during the spring of my sophomore year. I had a roll of cheap toilet paper in my hand, and as I watched, about twenty of my friends put the finishing touches to our prank on the house. The toilet-paper, instant-mashed-potato, silly-string masterpiece was really something to behold.

It was all a (somewhat) innocent prank war until we discovered our InterVarsity staff worker lived in a duplex.

A duplex meant we had also struck the home of innocent bystanders.

A duplex meant that our staff worker and his wife were close friends with their neighbors.

A duplex meant that the neighbors mentioned in prayer by our staff worker regularly were the ones we had just vandalized. 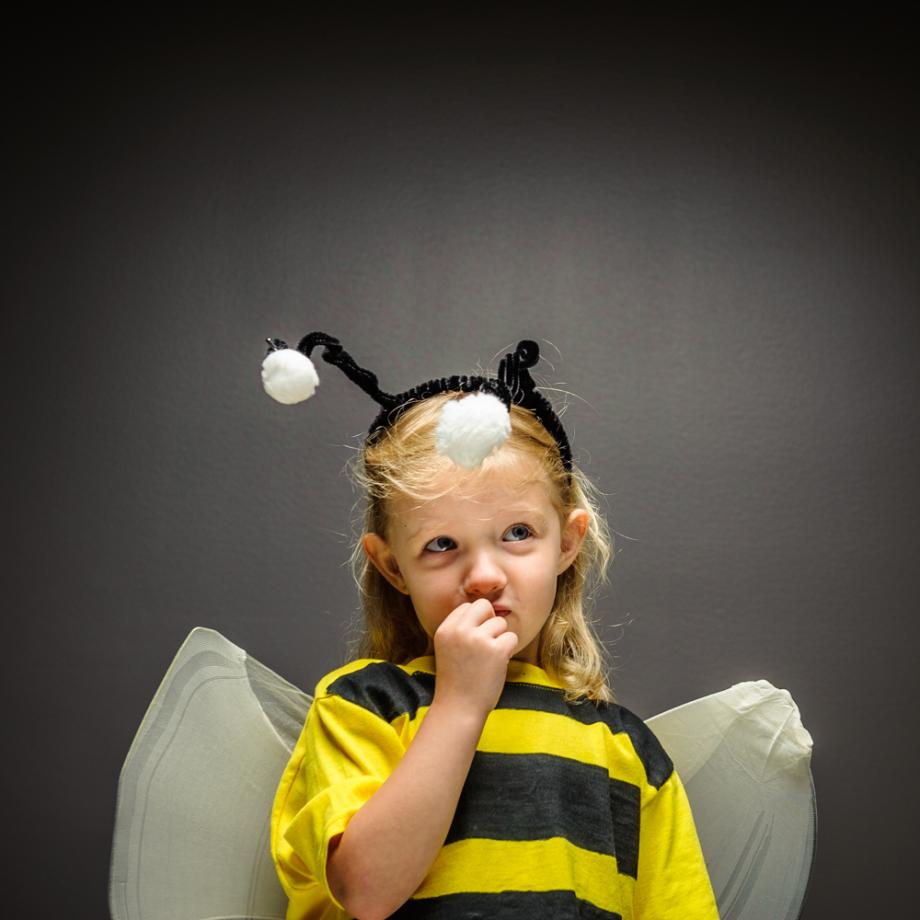 In the aftermath of our masterpiece, we invited ourselves over to our staff worker’s house with a plate of brownies and a bouquet of flowers. Still, we were uneasy as we anticipated facing victims of our crime.

We were really at their mercy.

They met us on the sidewalk and let us speak first, so we expressed to them how sorry we were for the ways we damaged the relationship with their neighbors. Our staff worker didn’t call the police, make us scrub off the silly string, or request that we pluck the remaining toilet paper from the tip-top of the trees.

Instead, they had compassion on us. They gave us all hugs and said that we could still be friends. Our staff worker and his wife stood behind us as we gave our gifts to their neighbors. That afternoon, we were shown incredible mercy.

The thing I learned that day is that mercy is more than just being nice, more than just extending forgiveness. To show mercy is to refrain from demanding what’s owed. Showing mercy is costly, and it’s painful.

“Blessed are the merciful,” Jesus says, “for they will be shown mercy” (Matthew 5:7).

I think there’s something significant about that phrase, “showing mercy.” We’re not giving away something that originated with us, something we created or invented. No, we’re simply showing off the gift of mercy we’ve received first in Christ. We’re just re-gifting what we’ve already been given. 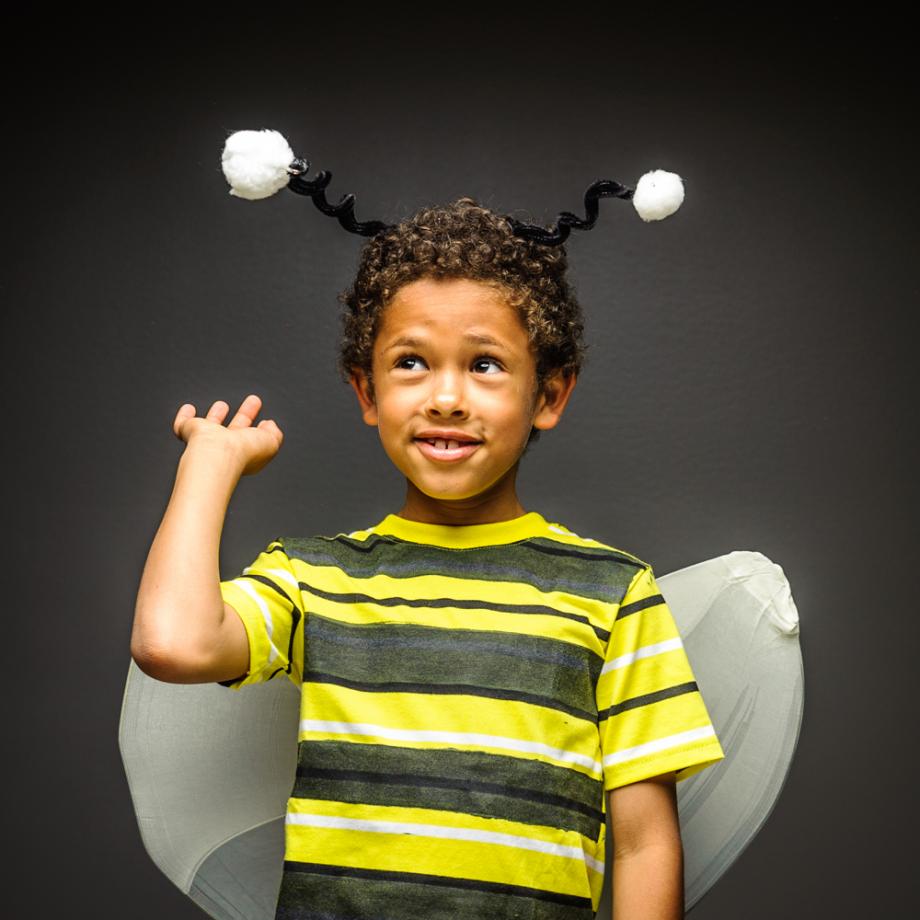 And friends, the beautiful thing is that it’s bottomless. The mercy we give away has already been promised back. We’ll never be without.

My staff worker and his wife were responding out of the mercy they had already been shown. It didn’t lessen the challenge of scraping up silly string or rebuilding a relationship with a neighbor, but they didn’t ask us to pay the cost.

Jesus says the merciful are blessed because it’s a characteristic God himself displays. We’ve been shown the ultimate mercy through the cross, and we become more and more like him as we extend mercy to others.

So now go: like my staff worker, show mercy to those God has placed in your life. (And if you do engage in playful pranking . . . be sure to get your facts straight.)

Rachel Gregg is a staff member with InterVarsity at Western Michigan University.

This is the fifth in a series of posts exploring the Beatitudes, pronounced by Jesus during the Sermon on the Mount and then recorded in the Gospel of Matthew. Check back each week for a new post in the series, and catch up on what you missed.

Blessed Are Those Who Hunger and Thirst for Righteousness