Blessed Are the Peacemakers | InterVarsity
Skip to main content

Blessed Are the Peacemakers 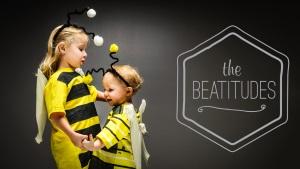 In my twenties, I liked a good argument. And I loved to win.

Sometimes the argument was about something important, like when I was talking to a student about whether racial injustice still exists in America. Other times, not so much, like when my friends and I would debate the proper order in which to view the Star Wars movies (IV, V, I, II, III, VI—duh). Either way, winning was key.

This meant I wouldn’t listen very closely to differing opinions. And I would shake my head and make a huffing noise when I considered a stance on a topic to be inferior to my own. Before a conversation, I would go over in my mind what the other person might say, so I could have a bevy of retorts at the ready. As I said, I loved to win—and, even more, I loved when the other person lost.

It probably comes as no surprise to you (especially if you’ve been reading this series on the Beatitudes) that Jesus values other things. He was not impressed with me in those moments when I stepped over another person for my own victory. I doubt that made him very happy. In fact, I’m pretty sure it turned his stomach.

No, Jesus is impressed by another type of person. Here are his words in Matthew 5:9: 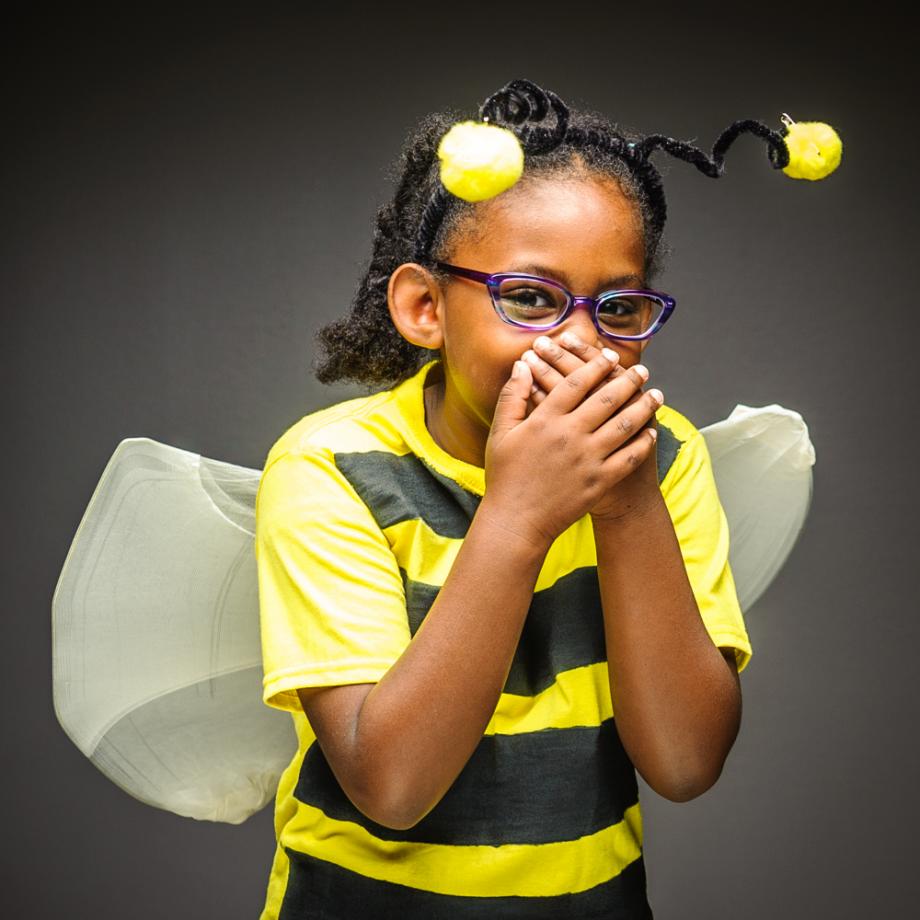 Blessed are the peacemakers,
for they will be called children of God.

In our time, like when Jesus spoke these words, chaos rules. Conflict explodes all around us. Power is skewed heavily toward one group until another rises up and takes it from them, often by manipulation or force.

I’m in my thirties now, and discovering what it means to be a peacemaker has defined this decade of my life so far. I’ve been putting aside what used to wow me in my twenties and embracing what wows God. I’ve become less impressed with power, position, and victory. I’ve come to value another attribute more than any other, and I believe it will lead me to become the peacemaker Jesus wants me to be: kindness.

I explained this new understanding to a friend the other day. “That’s it?” he asked. “Just be nice?” Well, no. Kindness is more than just being nice. Kindness can take a charged situation and turn it toward reconciliation. Kindness can stand in the gap between two groups who hate each other and bring miraculous resolution. Kindness is power, because kindness can make peace—and that makes us identifiable as children of God.

Here are two lessons I’ve leaned about becoming a peacemaker—and becoming the person of kindness Jesus wants me to be. 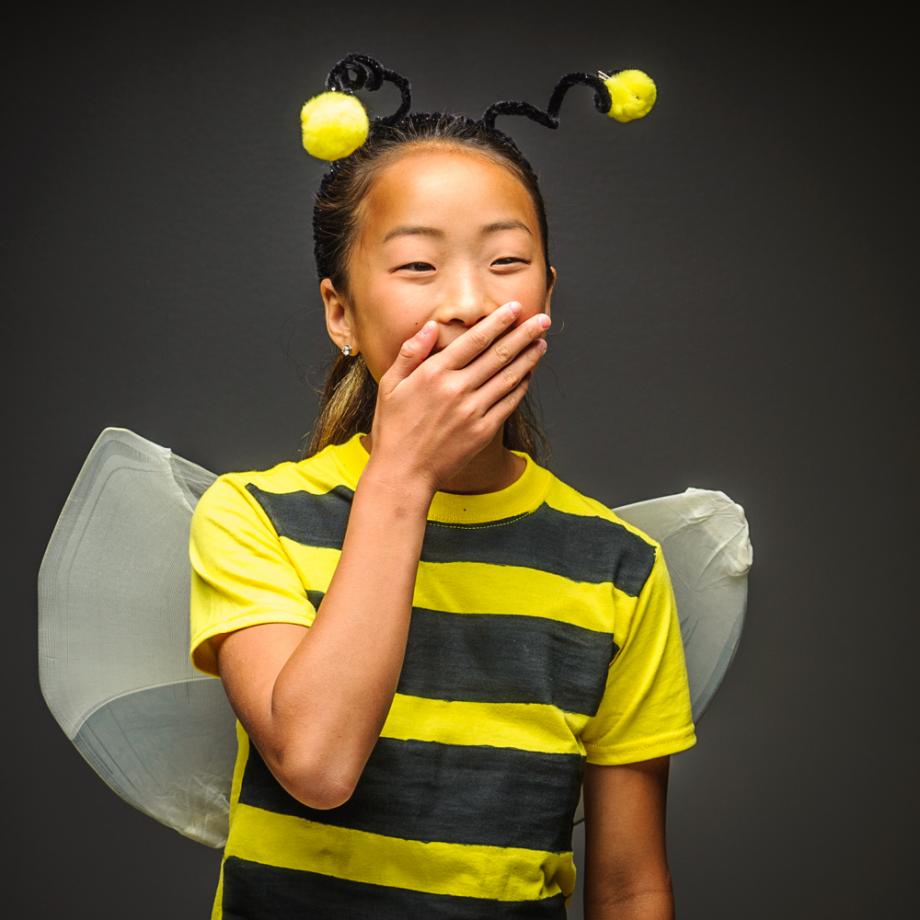 1. Love first, and go from there. Remember how I told you about going over potentially divisive conversations in my mind? I’d rehearse various arguments (and counter-arguments!) before anything even began. Essentially, I was engaging in a fight before a fight existed, which often took out any possibility of peace whatsoever.

Now, I start with love. Sounds cheesy, I know. But before I go into a potentially contentious encounter, I think about what I love about the person instead of how I can knock them down. This way, peace becomes an extremely viable outcome. Kindness comes more naturally. My trust and belief in the person are the foundation of the conversation instead of my animosity toward them.

2. Avoid anything that smothers kindness. In his 2013 commencement address at Syracuse University, author and professor George Saunders urged graduates to eschew those things that “push ‘being kind’ to the periphery. Things like: Anxiety. Fear. Insecurity. Ambition.” I like that list. I have a list of my own—things that take me over and keep me from being kind. Things that cause more war than they do peace, both inside myself and outside. That list includes competition, selfishness, covetousness, and—my personal Achilles heel—the need to be noticed.

I don't know what’s on your list. But if there are things in your life that cause you to be unkind, make it your personal goal to eradicate them. It’s been an intense journey for me, and I’ve had to dig deeply into Scripture, community, and even counseling. But I’ve come out the other end as a person who loves peace. And I’m beginning to become a person who is able to make it too. 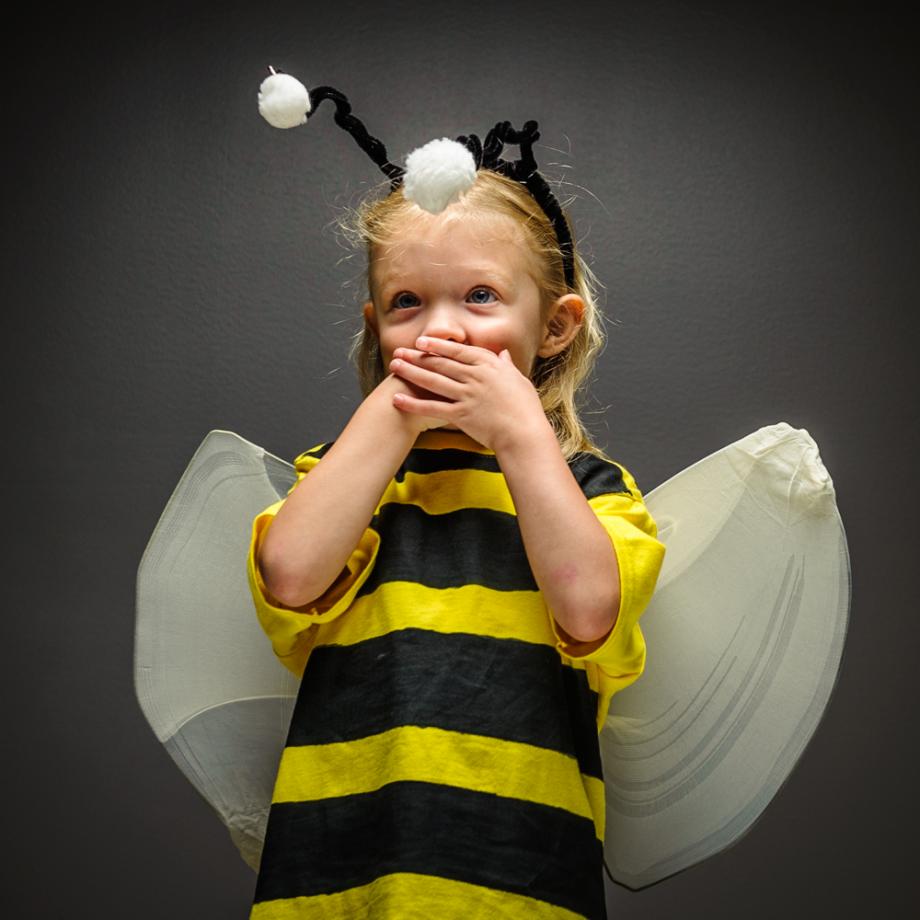 Peacemaking is rare today, even among Christians. It’s especially difficult to engage in as we press into other issues to which we’re called, justice in particular. But let’s not forget that Jesus values it deeply. His desire is that we seek peace, love one another, and tap into the powerful fruit of the Spirit that is kindness. And with it he offers a gift: identification as children of God.

What can you do this week to make peace with someone you have a contentious relationship with? How can you eschew those things that smother kindness in your relationship, and start over with love?

Steven Grahmann is the Area Director for InterVarsity Christian Fellowship in Arizona and has been on staff for 14 years. He lives in Flagstaff with his wife, Jessica, and two boys.

This is the seventh in a series of posts exploring the Beatitudes, pronounced by Jesus during the Sermon on the Mount and then recorded in the Gospel of Matthew. Check back each week for a new post in the series, and catch up on what you missed.

Blessed Are Those Who Hunger and Thirst for Righteousness

Blessed Are the Merciful

Blessed Are the Pure in Heart