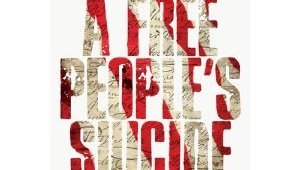 "It is not enough for freedom to be won. It must also be sustained. Cultural observer Os Guinness argues that the American experiment in freedom is at risk....He calls us to reconsider the audacity of sustainable freedom and what it would take to restore it.”

Here, Os Guinness shares about what inspired him to write this new book A Free People’s Suicide: Sustainable Freedom and the American Future, what he means by sustainable freedom, and what he would say to today’s generation of students.

What inspired you to write this book?

I follow St. Augustine’s great point that you can understand and assess a nation by analyzing what it loves supremely or its “loved thing held in common.” No one can doubt that in the United State’s case, that is freedom. The United States prides itself on being “the land of the free,” or the “empire of liberty” as Jefferson put it. That means that freedom will always be the best way to assess the health of America at any moment.

On the one hand, I think the United States founders’ goal of establishing a free republic—that could stay free forever—is both brilliant and daring. On the other hand, I also think that contemporary American citizens have neglected the founders’ system and have espoused ways of freedom that are unsustainable.

Where do you see the United States at the moment?

I have long argued that if the twentieth century was the “American century” and the United States is now in a kairos moment (that is the “American hour”).  The U.S. faces mounting crises on a score of fronts, and my book addresses one of the deepest: the crisis of sustainable freedom.

What do you mean by sustainable freedom? 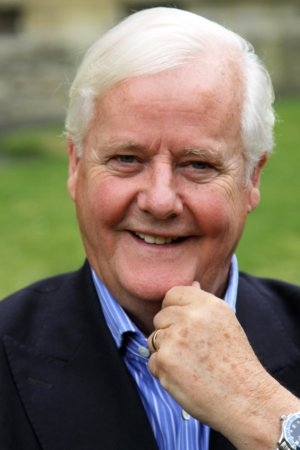 What is like to be commenting on the U.S. as a foreigner?

Rudyard Kipling once wrote, “what knows he of England who only England knows?” In the same way, many Americans never really look carefully at America because they are too close to it. So it is a great privilege to see the U.S. with outsider’s eyes.

Do you have a particular message for today’s generation of students?

This generation has been called the “cynical generation” and more recently the “screwed generation”. But I prefer to use the term the “crunch generation,” in that the convergence of many of the world’s global trends is creating a crunch moment for humanity.

Amy Hauptman is writer on InterVarsity's communications team. She is a former InterVarsity campus staff worker at UC Davis, the University of Nevada, Reno and Truckee Meadows Community College. The three driving forces in her life, besides her love for coffee, are to see, learn and enjoy as much as possible. She also blogs at amyhauptman.blogspot.com