The Goodness of Diversity: A Pentecost Proclamation | InterVarsity
Skip to main content

The Goodness of Diversity: A Pentecost Proclamation 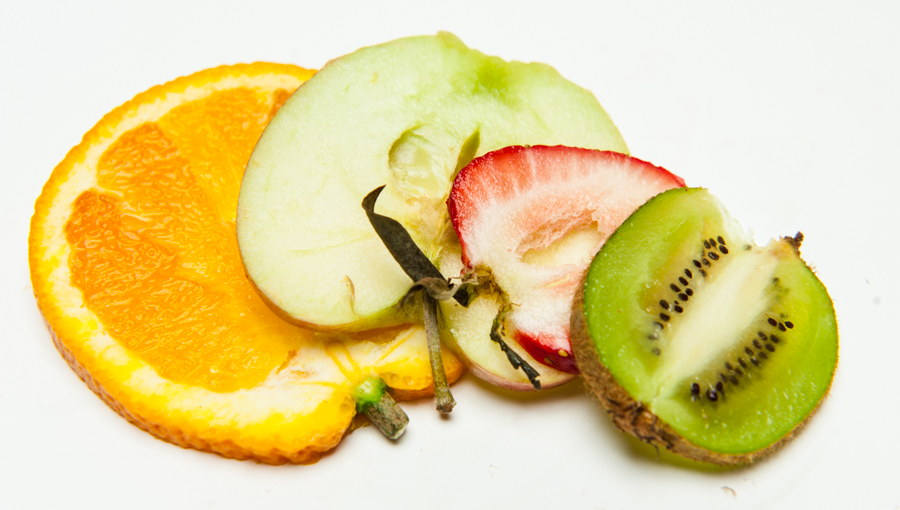 Assimilation is a powerful force, and hard to resist. I learned this watching Star Trek. Turns out it’s true, even in our culture that professes a love of diversity and individuality. There are forces out there working hard to make us think alike, act alike, talk alike. All too often our culture only pays lip service to diversity; it’s secretly been backing assimilation all along.

An Assent to Assimilation

Unfortunately, the Church has gotten swept along in the wave of assimilation far too many times throughout history. I work specifically with Native American students, and most of them think that assimilation is part of Christianity’s DNA. And why wouldn’t they think that? Their grandparents were forced to attend boarding schools with mottos like “Kill the Indian, Save the Child” where their hair was cut, their traditional clothes were burned, and they were punished for speaking their own language.

For 500 years, Native people have been told that in order to follow and worship Jesus, they must learn how to act, speak, think, and pray like the White man does. For them, assimilation certainly appears to be central to the Gospel message of the missionaries.

But is assimilation a core part of our religion?

It’s hard to find any support for assimilation in Scripture. Instead, we find just the opposite. Revelation 7:9 affirms that God’s kingdom is not a melting pot, where all our cultural differences just disappear into some kind of shared cultural goop. Daniel 1 is a powerful story about resisting the forces of assimilation and maintaining cultural identity in a hostile environment. The book of Esther is another.

But my favorite story from Scripture that affirms our Creator’s love for cultural diversity is the very birthing moment of the church—the Pentecost story.

The Pushback of Pentecost

There are so many crazy things going on in the second chapter of Acts. The disciples’ heads catching on fire. Peter, who up until this point has seemed unable to open his mouth without promptly putting his foot in it, giving perhaps the greatest evangelistic sermon ever. The crowd responding with three questions (What is happening? What does it mean? What should we do about it?) that lay the foundation for inductive Bible study, still in use two millennia later. Three thousand conversions, and baptisms. (Can you imagine? How in the world do you baptize that many people in one day?) The new followers sharing all their possessions, and Jews selling land to help Gentiles.

In the midst of all that’s happening, it’s easy to miss the Holy Spirit’s affirmation of cultural diversity. But affirmation is right at the heart of the story. When the Spirit fell on the disciples, they spoke in tongues, and each person there heard the disciples speak in their own language. What a miracle this was!

Because of the Passover, a sacred time when Jews and Gentile converts to Judaism made pilgrimages to Jerusalem to worship, an especially diverse population was present in the city when Pentecost occurred. Luke takes the time to point out that there were people present from all over the place. And because of Roman imperialism (and the forces of assimilation that went with it,) it’s likely that they all spoke Greek, the common language of the era (in addition to their mother tongue).

This all means it wasn’t necessary for the Spirit to empower the disciples to speak all those different languages in order to communicate with the crowd—God could’ve simply taken advantage of the work assimilation had done and empowered them all to speak the exact same message, word for word, in Greek. In other words, God could have affirmed the forces of assimilation at the birthing moment of the Church—but he didn’t. For that matter, he could’ve created an entirely new language that only the disciples could speak and only those ready to hear their message could understand (not those losers who thought they were drunk at 9 a.m.), but he didn’t do that either.

Instead, the Holy Spirit affirmed the cultural identity of everyone there by making it possible for them to hear the disciples’ words in their mother tongue, the language of home. At that moment, diversity, not assimilation, was written into the DNA of the church.

Pressing On in the Spirit of Pentecost

As I said at the beginning, assimilation is a powerful force, and hard to resist. Valuing culture, and striving to be a diverse and multiethnic community, is hard and often discouraging work. But when I feel ready to give up—when I don’t want to do the hard work of learning how to act, speak, and make decisions in someone else’s heart language—I remember the miracle of Pentecost. I remember that the God who declared his lordship over and love for all the nations on that day in Jerusalem is still Lord today, and is at work redeeming and affirming all cultures.

If the Holy Spirit can equip the first disciples of Jesus so that they could affirm the cultural identity of their listeners, I believe he can do the same for me. The church in the 21st century, just like the church in the 1st century, will be the diverse, multiethnic, culturally affirming body that the Creator of all cultures intends it to be only if we are willing to trust the Holy Spirit as he leads us that way. I pray that we will.

Reading the Bible with a Diverse Community