The Gospel According to Superheroes | InterVarsity
Skip to main content

The Gospel According to Superheroes 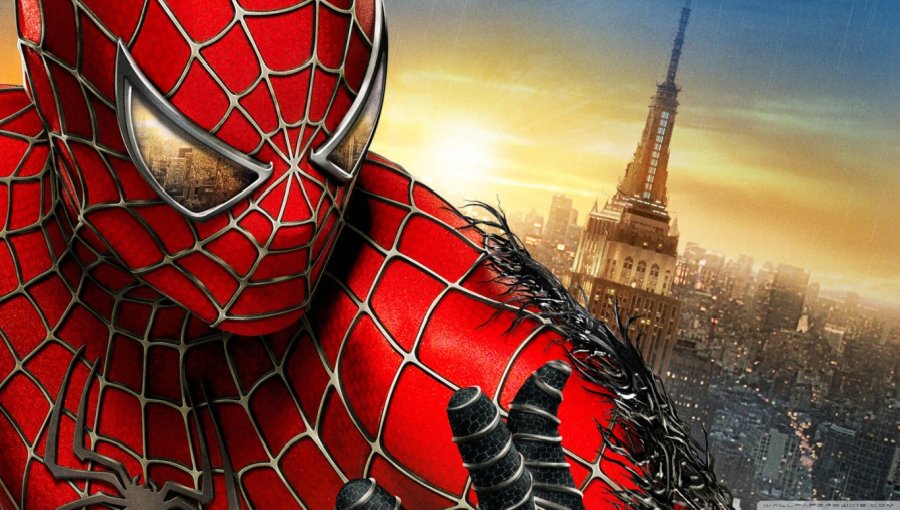 That being said, I absolutely had to see the new Spiderman movie on opening day. I was pumped for its new cast and a whole new take on the story. For someone who loves superhero movies, this film could not have been more welcome!

When the day came, I strolled into the theater with some friends, plopped myself down in a big red movie theater chair, and surveyed the packed theater. It was then that I noticed something that I had only ever realized in the back of my mind:

“There are TONS of people in here!”

As this thought registered, I thought back to the previous super hero movies I had seen in the past couple years:

I suddenly began to grasp that we LOVE super hero movies! It seems we just can’t get enough. Movie studios keep cranking them out and we viewers keep lining up to see them. The question is, why?

Why are we continually willing to pay 10 bucks to see practically the same movie over and over again?

Take Spiderman for example. The actors’ chemistry was great and it had some funny lines, but the CG was somewhat mediocre. What’s more is that most of these movies (Spiderman included) start and end the same way: The young lead character is down on their luck and there is nothing special about them. Then the lead character encounters some supernatural or otherworldly object that sets them apart, transforms them, and releases them from their prior state. With their new power, they gain a new identity, their life is transformed, and over the course of the movie, by this new power, a great evil is destroyed.

If this sounds familiar to anyone, it should.

While I will never be one to say that super hero movies are film adaptations of the Gospel accounts we read in the Bible, there are some pretty neat redemptive elements in super hero movies. In movies like these, we get to see someone else be transformed and changed. We watch a fictional parallel to our real encounter with the gospel.

Perhaps that’s why we’re so drawn to them. We long for redemption stories. Stories where we see the main character radically transformed and changed from their once lowly life to a new and glorious existence. We long to see evil crushed by a power that is beyond us—that will rescue us.

The fact that theaters are still packed every time a super hero movie comes out, should excite us Christians. People thirst for a story of redemption and salvation and we bear witness to the greatest true redemption story of all time: the life, death, and resurrection of Jesus Christ.

My hope is that this story about a nerdy kid swinging around buildings and fighting giant lizards can get us Christians excited about sharing the Gospel, because the packed theaters show us just how much people really long for something (or someone) to rescue them. We should be excited to tell the world the amazing life change Jesus offers us and the rescue mission he is on. We are called to be light so that others may see God and give him glory. After all, as one wise man said: with great power, comes great responsibility.

Christian Holmes is a senior InterVarsity student at Christopher Newport University, where he majors in Philosophy.

So then why do Christians go

So then why do Christians go and see Superhero movies?

This is so good! Makes me

This is so good! Makes me wonder if one could design a superhero proxe station. "What's your origin story?"

Yes Jesus is our superhero

Yes Jesus is our superhero and as Christians we all should be spreading the 'adventures of theAmazing Jesus' Story!!! We've been watching superheroes on movies but forgotten that Jesus is the Hero of all heroes