How the Resurrection Reorders Reality | InterVarsity
Skip to main content

How the Resurrection Reorders Reality 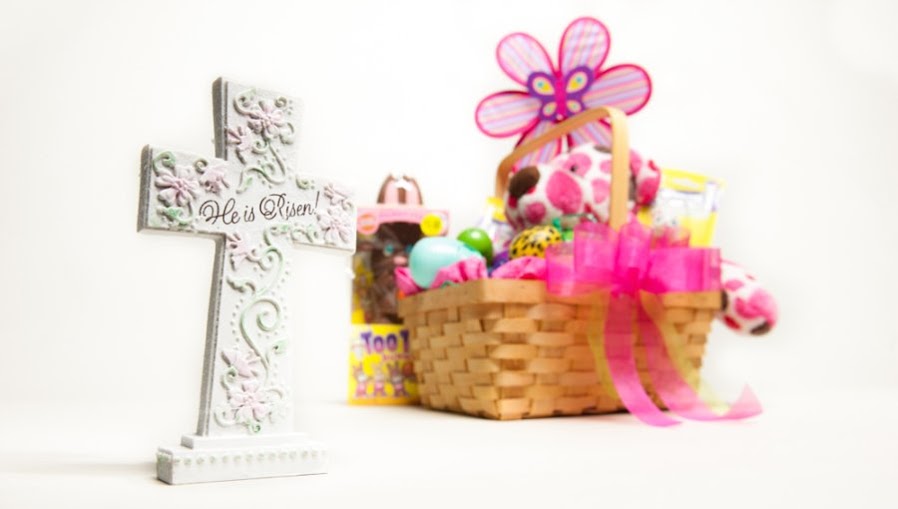 Ah, Easter. Chocolate bunnies and a risen Lord . . . maybe not in that order. The resurrection of Jesus is the historical truth claim upon which the entire gospel hangs. Don’t believe me? Just ask the apostle Paul:

It’s easy to think of Jesus’ resurrection as a familiar Sunday school lesson, but it’s important to know it as a fact of history. Believing in the historical reality of Jesus emerging from his tomb is not only critical for your faith, but also for your evangelism. The resurrection reorders reality by proving that God has intervened in history and by affirming that Jesus’ claims were true. Believing in the truth of the resurrection has innumerable consequences, two of which have particularly impacted me.

The same Spirit who raised Christ from the dead resides in the believer (Rom 8:11; Eph 1:18-20). This is an outstanding truth which should revolutionize our faith. For me, the truth of the power of the Spirit in me was never more evident than when I was at my lowest.

Several years ago I was dealing with the consequences of personal sin: I felt repentant, but my desire for things to magically return to normal outweighed my desire for God. As I studied the resurrection academically, the truth of Jesus’ triumph over death began to spill out of my brain and into my heart. I knew that not only did I need God more than I needed things to be okay, but I also had access to the Holy Spirit who resurrected Jesus. His power would enable me to humbly submit to the Lord and overcome my obstacles. The process wasn’t immediate, but it was sparked and sustained by the realization that there is an immense power residing inside me; all I had to do was access it.

Yes, I Do Believe That Jesus Is the Only Way

Our Gospel presentations focus on salvation, the forgiveness of sins, as they rightly should. The earliest sermons recorded in Acts did the same thing. But to prove their claim those early preachers pointed to the resurrection of Jesus. We rarely take this

bold approach anymore. And yet, if the apostles thought that the resurrection was their strongest point, shouldn’t we as well?

Believing not only that the resurrection happened but also that it’s the best explanation of how the church formed gave me the confidence I needed to approach people who I formerly thought of as off limits. Instead of hoping that I could answer the questions of the skeptics, I began routing all of my conversations back to the resurrection of Jesus.

What I found was that most people had not even considered the possibility that the story of Easter had roots in history. When I began to make the case that Jesus’ resurrection actually makes more sense than the leading theories in academia, people were surprised enough to listen a little longer. Some of them were so intrigued that we met regularly to discuss the historical evidence, as well as the likelihood of a miracle like this. I don’t believe anyone has ever been argued into the kingdom of God, but I do believe reasoned dialogue can help people overcome hurdles of doubt.

Master’s Degree in Apologetics Not Required

It’s okay if you’re not an apologetics scholar. All you need to do is understand a few facts, and I’ll give you a head start. (If you want to learn more, check out the suggested links at the bottom of this post.) The most critical aspect of the following assertions is that the majority of scholars—skeptics included—agree that they can be considered historical facts.

2. The message of the resurrection was central to the preaching of the church from its very beginning.

3. The disciples were transformed from shocked grievers into bold proclaimers based on experiences of the resurrected Jesus.

4. Skeptics James and Paul (Saul) converted to Christianity based on experiences of the resurrected Jesus.

There are more, which make the case more compelling, but these will do. The swoon theory, the twin theory, the conspiracy theory, the legend theory, and the hallucination theory are all undone by these simple historical details. I encourage you to familiarize yourself with them and understand why historians consider them facts.

You can still go ahead and crack open a plastic egg today, of course. I’m hoping for Starburst jellybeans and Reese’s Pieces. But while you do, remember that you’re celebrating a real thing, a fact of history: the resurrection of Jesus. Let this truth be planted in you and transform your own spiritual journey; then go into your world and boldly proclaim the truth, and pray that it transforms others as well.

Steve Wimmer lives in Orlando with his wife and daughter and works as a campus staff member at the University of Central Florida and Rollins College. He graduated from Biola with an M.A. in Christian Apologetics in May 2010 and has since only cried once when confronted by angry atheists on campus. Connect with him on his blog or on Twitter.

Find out more about the facts of the resurrection:

Gary Habermas on the resurrection

Top Ten Myths About the Resurrection