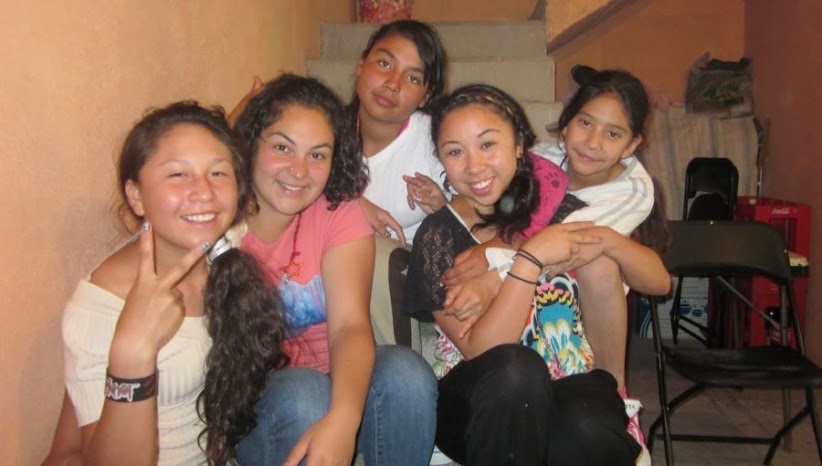 When you hear the word multiethnicity, what comes to mind?

Your college circle of friends?

The ethnic sections of the grocery store?

They’re all somewhat correct, even the last one. We probably have more exposure to multiethnicity in the United States than in any other country. And there’s much to value in the diversity we find in the U.S. But I worry that we reduce exploring multiethnicity into a checklist: try Ethiopian food, learn to salsa dance, attend a Chinese New Year parade. I’m guilty of this checklist mentality myself, but over the past three years I’ve been inching closer to what I believe God’s image of multiethnicity looks like.

Both of my parents emigrated from Taiwan in the 1980s. My sister and I were raised bilingual, speaking both English and Mandarin. We traveled to Taiwan a handful of times growing up, and both of us identified strongly with our Taiwanese heritage. However, it wasn’t till a few summers ago that I purposefully decided to spend time in a foreign country.

I was debating between studying the resilience of ancient Roman structures in Italy or living and serving among the urban poor in Mexico City through InterVarsity’s Global Urban Trek (GUT) program. What a dilemma it was: extravagant fun versus simple living.

I ultimately picked Mexico City after discussing the pros and cons with my InterVarsity staff worker at University of California–Davis. He said, “I think you’ll miss out on more if you don’t go to Mexico than if you do.” I knew he was right, but had you asked me what exactly I would have missed out on, I couldn’t have answered.

That summer I spent six weeks in Chimalhuacán, a small town in Mexico City, living with a host family and teaching soccer, dance, English, and graffiti art to the community youth. My six weeks there was one of the most maturing and fulfilling experiences I’ve had thus far.

Every night we would all sit at the dinner table sharing laughs and tears as we exchanged stories about our days—the good stories and, some nights, stories of hurts and pains. Throughout the entire summer God was whispering to me, “You can see yourself living with this family here, huh?” My initial answer was, “No way. This isn’t my home, and my lifestyle in the U.S. is too different from theirs here.”

A Change in Perspective

However, as the end of the trip drew closer, I began to feel a stronger bond and sense of belonging with my host family. It wasn’t just because my Spanish was improving either. Revelation 7, which talks about people of every nation, tribe, and language coming before God, was starting to become alive to me. Whether English or Spanish, dark skin or darker skin, I would see them once again in heaven, among the great multitude of people, clothed in white robes with palm branches in their hands.

I saw that, while my teenage host brother’s outward appearance was different than mine, he was equally as rebellious and in need of God as I was at his age (maybe more so), and my host mom was disciplining him in similar ways to how my mom disciplined me. It was quite a realization—the same hormones affect teenage boys everywhere across the world. 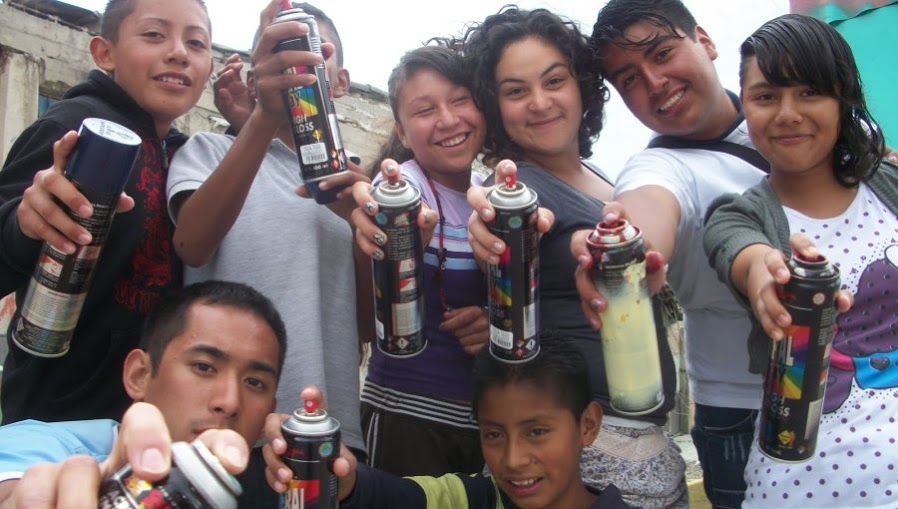 When we were exchanging goodbyes and gifts on our last day there, my host aunt said something to me that has yet to leave my mind. She said, “You know, the youth in your country aren’t too different than the youth here. They’re all just fighting to make it in this life.”

What if, instead of focusing on how different our languages are, we focused on how universal the meaning of a bright smile or laughter is?

Through going on the GUT to Mexico City and, later, the GUT to Kolkata, I have a clearer picture of God’s view on multiethnicity. Understanding multiethnicity from his perspective isn’t about reconciling our cultural differences. It’s about recognizing our common need for his restoration in our lives.

And while I never was able to become fluent in Spanish that summer, I came back with a new perspective—on the hardships a mom endures while raising a teenage boy!

Michael Huang was born in Austin, Texas, and moved to Bay Area, California, when he was six years old. He is currently a senior at the University of California—Davis studying mechanical engineering and pursuing a career in building energy efficiency. Some of his hobbies are building/fixing/riding all types of bikes, beer tasting, cooking, and reading.

There’s still time to apply for a Global Urban Trek for this summer! Click here for a list of cities you could serve in.