Missions in My “Ordinary” Life: Stories from Urbana | InterVarsity
Skip to main content

Missions in My “Ordinary” Life: Stories from Urbana 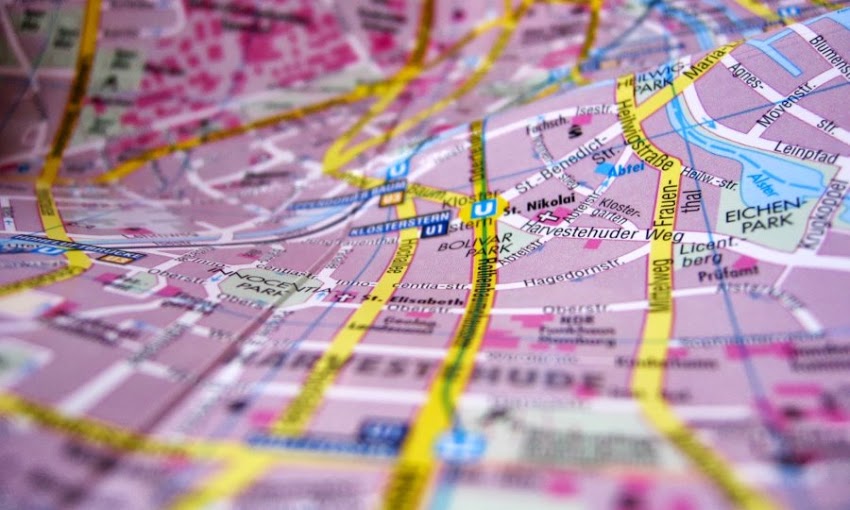 I left college in the summer of 2012 with a sense that God wanted something great for my life. I just didn’t know what that looked like.

I felt the same way when I left Urbana 12. The massive auditoriums, the famous speakers, the powerful message, and the awesome worship gave a picture of the grandeur of the mission of God to spread the gospel to all peoples. But I was wrestling internally, trying to find my place in the midst of this great mission. On the third night of the conference, in particular, I was freaking out and feeling inadequate because I couldn’t discern what God wanted me to do.

And in fact, by the end of Urbana I hadn’t sensed an immediate calling from God to serve in some extravagant way. But I did sense a general calling: be missional. So I went home and began discovering what it means to follow Jesus and be missional in my own context.

Prior to Urbana I had begun going to an amazing church called The River and was sensing God calling me to invest myself there. But I also sensed that he wanted me to work on my own internal state first.

A month after Urbana I therefore began attending Healing Path, an 11-week prayer group offered annually by our church that focuses on addressing emotional and spiritual wounds. And God met me during those 11 weeks in miraculous ways.

He unveiled why I was so anxious about missions, and helped me see that my reason for doing ministry was to gain approval from others and myself. In addition, I came to realize how hard it is for me to accept God’s love, and that that struggle comes from how I was emotionally wounded as a child. I had turned to my own goodness while I was growing up to fill my need for acceptance from others and myself. But I didn’t understand that good deeds couldn’t substitute for God’s love, which at times had felt so absent in my life. Missions and ministry, I realized, were my idols; I was finding my fulfillment in them.

By the end of Healing Path in April, I was ultimately asking whether it is possible to have a normal, healthy life and be a committed follower of Jesus without going overseas, or doing some kind of “radical” ministry. Maybe it was not radical ministry that I needed but rather receiving and giving love radically like Jesus.

I decided to surrender my idealism and perfectionism to God. This was a process of acknowledging my idols in perfectionism and then gaining perspective on what missions can look like. My pastor told me that having a balanced faith was important; I had to learn that following Jesus is not always about missions and works. And slowly, God began opening my eyes to the possibilities around me, and to what I was already doing for his kingdom.

Local and International Missions in My Everyday Life

I had been Skyping with a student named Sherry, whom I had met on a Global Project to China last summer. We had started to study Scripture together via Skype on a biweekly basis. Eventually she began to see Christians as more than just “nice” people, and trust was built between us over the course of interacting and developing a relationship with each other.

I realized that, through our relationship, I was already actively engaging cross-culturally in a missional context without even recognizing it as such! I also realized that just the simple act of loving and pouring in to a friend thousands of miles away was a form of mission for me.

I started serving in my church again too, first on a worship team and then by teaching Sunday school. I also began to lead discussion groups for the church’s developing high school program.

In addition, as I was getting more involved, our church moved to a new neighborhood, sensing that God was calling us as a community to enter a new phase. I helped with the move, volunteering to pack and unpack boxes, transport equipment, and pray for our new neighborhood.

Seeing the Radical in the Mundane

Serving, I discovered, can be a challenging thing for me. It’s not as glamorous as going overseas, and the pace of church life is much slower than my fast-paced college days were. But when I took a step back, I could see how God was at work even in the most mundane tasks. And I began to see how there is something deeply spiritual about some of the most ordinary things in life like moving and packing boxes.

As I learned to accept the “ordinary” Christian life, I saw my relationship with God in a much different way. The truth is that God loves me whether I am out on the mission field or simply helping out at church. My value as a follower of Jesus is not dependent on what type of role I am called into.

What Is God Calling You To?

My post-Urbana story, then, is for those of you who maybe are struggling with God’s calling in your life. When I saw my peers going on overseas missions trips, joining Intervarsity staff, or committing to urban ministry, and compared my own mundane life to theirs, I felt a sense of shame for not measuring up.

But we are all called to different things. I’ve experienced inner transformation and am pouring into the environment around me. And ultimately, that is the story of every follower of Jesus. Whether I am moving boxes, teaching Sunday school, or Skyping with Sherry, I advance God’s kingdom with every action I take in God’s love.

This week at the blog, just over six months since close to 16,000 of us gathered in St. Louis, we’re telling stories from Urbana 12. How did God speak there? What has he done in these past six months? What have you learned? How are you different?

The stories we’re sharing offer a range of experiences—both hard struggles and deep joy. We hope they encourage you to reflect on your own Urbana experience, and to continue to tell others the story of God’s work in you.

Alex is a University of California—Davis graduate and InterVarsity alumnus who is currently looking for work in the non-profit sector. He attends a church called The River in San Jose and currently serves in the church’s worship and youth ministries.

Catch up on the rest of the Urbana stories from the week: Darlington, Tyler, Sharonda, and an anonymous student.

Or check out more resources on living a missional life.