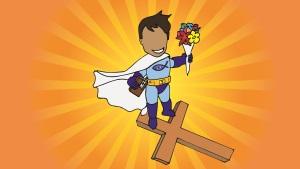 Drew Larson works as a writer on InterVarsity’s Communications Team in Madison, Wisconsin. You can support his ministry at donate.intervarsity.org/donate#15790.