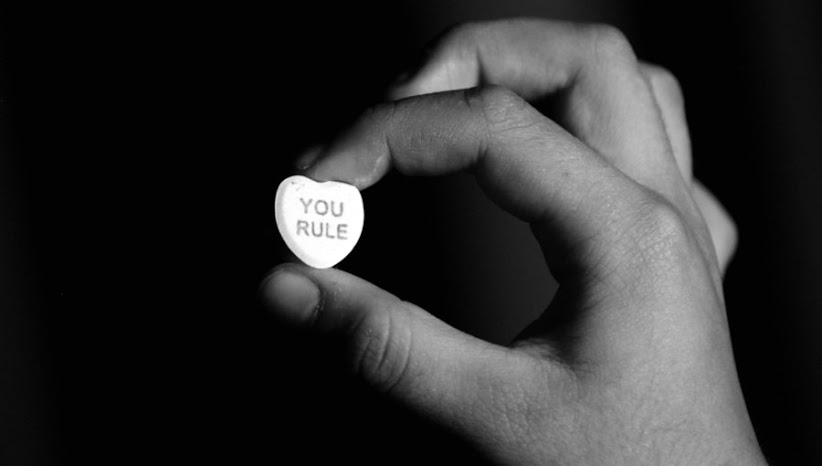 The summer after my freshman year of college messed up my life.

I had it all planned out. My first year of college had been amazing. I’d made a ton of new friends whom I loved spending time with and I had started dating a girl early in the year. When I envisioned my summer break I thought it would be filled with romantic adventures and other shenanigans with my new friends in beautiful Southern California. It was going to be awesome.

The Inconvenience of Obedience

And then I went on a weekend trip to Mexico with my InterVarsity chapter.

That weekend we helped build houses for families in Tijuana and learned about God’s heart for the world (which is a very dangerous thing to do).

One evening at dinner I sat across from two older guys I admired.

“Matt. Come with us on a missions project this summer,” they urged me.

“Um, I’ll, uh, think about it,” I think I replied. But what I was actually thinking was, “No way. I have a fantastic summer planned. Travel to some other strange part of the world to serve others instead of having romantic adventures and crazy shenanigans? Nope.”

Unfortunately for my grand plans, I quickly realized that God had been speaking through those two guys. They planted a seed in my heart that grew and grew and grew. As annoyed as I was, I knew God wanted me to go on an InterVarsity project that summer, and I knew I had to obey him.

A Broken Heart and Deeper Love

So I spent my summer working with Sudanese refugees in Cairo, Egypt, on one of InterVarsity’s Global Urban Treks.

Before that summer, I didn’t know that God cared so deeply about justice. God broke my heart in Cairo for the injustice that happens around the world, and I’ve never been the same.

Before that summer, I hadn’t ever really told people about how good it is to follow Jesus. In Cairo, I followed Jesus on the biggest adventure of my life, and as I met people who didn’t follow Jesus, I was shocked at how alive I felt when I shared the gospel.

Before that summer, I had limited experience with cultures outside of my own. In Cairo, I made friends with Sudanese and Egyptians. I worshiped at churches that were not like mine and sang songs that I didn’t understand but that resonated deeply in my soul. I saw people live out their relationships with God in contexts far removed from what I was used to. Essentially, I learned how big God is, and I developed an almost unquenchable thirst for learning about and experiencing new cultures.

Deciding to go on that trip was one of the most pivotal decisions of my life. God changed me in Cairo, and I am so thankful.

I wonder now if some of you aren’t facing the same decision. Maybe you have grand plans for this summer: fun times with friends, internships, jobs, or vacations. But maybe God has different plans for you this summer. Maybe God wants to mess up your life.

Matt Meyer and his wife, Bekah, are planting an InterVarsity chapter at Ventura College in California. Matt blogs on life and ministry at kingdomintersect.wordpress.com.

It’s not too late to apply for a Global Urban Trek! Click here for more information.

Where Does God Want You This Summer?

8 Ways to Discern God’s Will