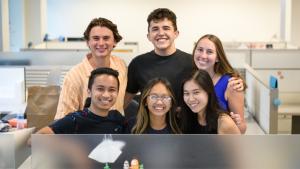 If I had to rank every summer of my life, it’d be a steep competition. I grew up in a family where Disney World was rejected but National Parks were embraced. My summers have mostly been glorious, packed full of sweet memories, whether in my hometown of Greensboro, North Carolina, or Crater Lake National Park. But each summer possesses a fatal flaw: they end.

Each year, I hope autumn will continue to deliver its own, unique promises of joy. But generally, summers are hard to say goodbye to, and I never really want fall to come. I just want to stay in the limbo of summer forever.

Summer can possess so many beautiful, sun-kissed memories. I think of reuniting with my high school buddies our first summer after starting college and the picturesque park hangs accompanied by too many trips to the local ice cream shop, Ozzie’s. But summer’s beauty is cursed. You experience that slight burn on the tip of your nose at the beginning of June and just as quickly as the burn fades, so does summer. Soon enough, you’re preparing for fall. Saying goodbye to summer and having hope for fall is an annual hardship.

The Summer of Cheese Curds 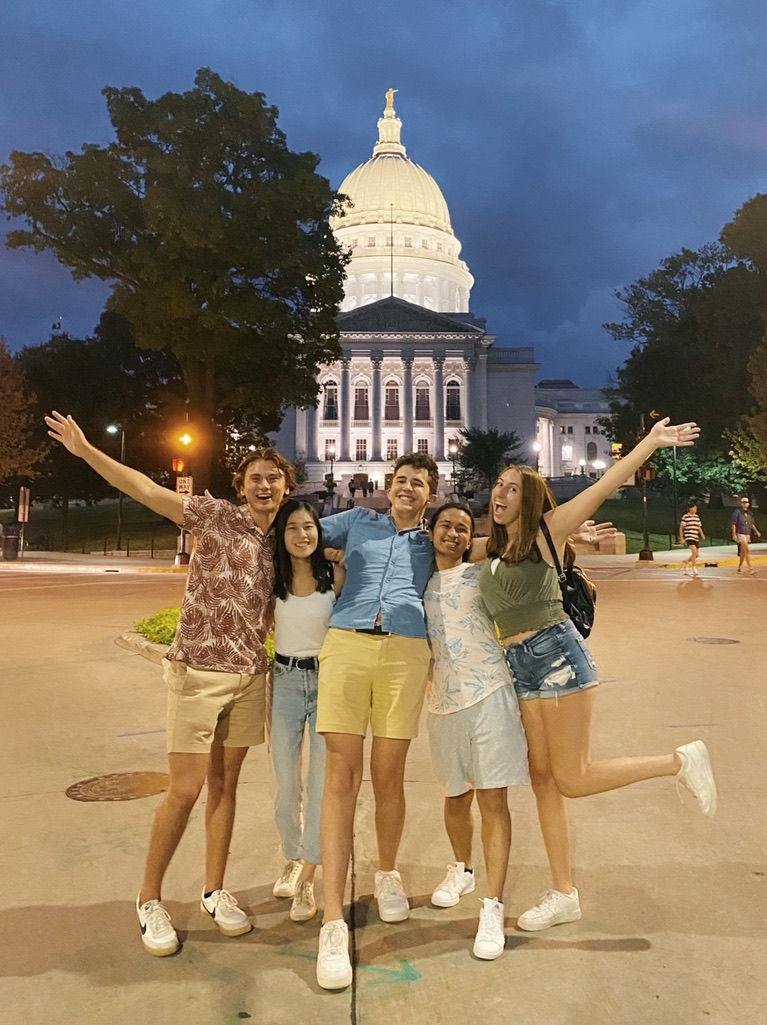 This summer, I interned with InterVarsity as one of the social media and editorial interns, and the experience was fantastic! Even though we were remote, the seven other InterVarsity interns and I bonded like glue despite the obstacle of the internship being virtual. Our text threads were legendary, and our Zoom chemistry was elite. When we were offered the opportunity to complete the internship in-person at the National Service Center in Madison, Wisconsin, we leapt at the chance.

When we arrived in Madison, whenever we could be together, we were. The cubicle space we inhabited became a club house, with us rolling over to each other’s desks to crack jokes or help each other with work. Our spare time was full of eating cheese curds, visiting the massive farmer’s market, and exploring downtown with the help of our Wisconsin locals. 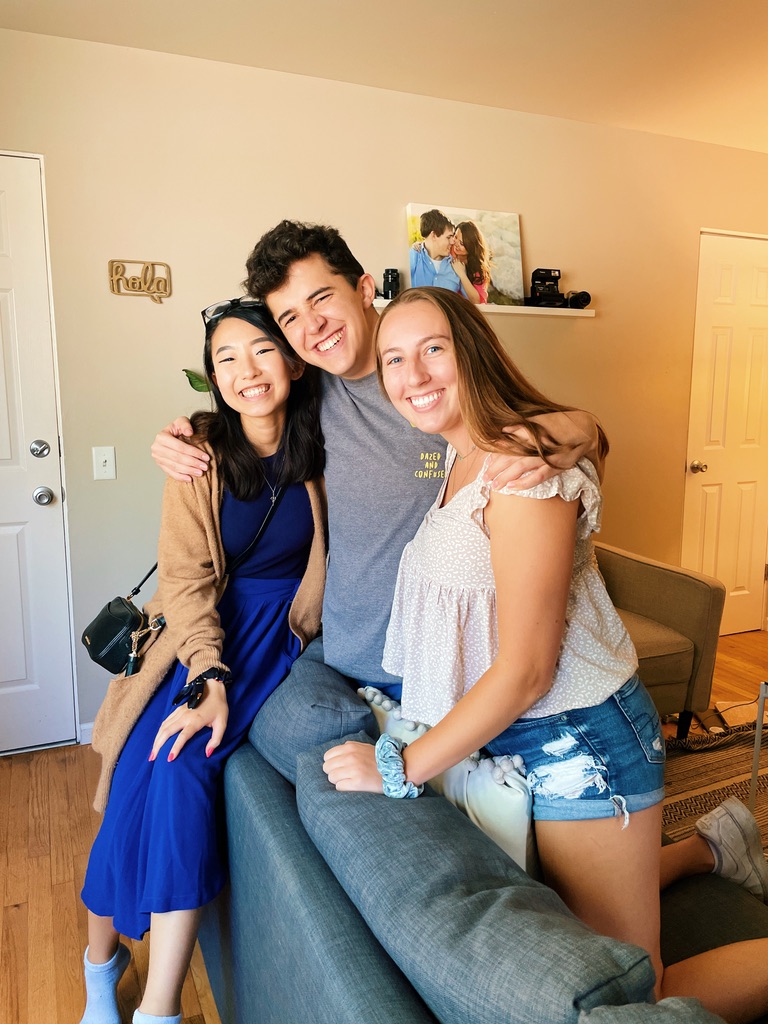 But then one morning, as I drove to pick up one of the other interns, I got a text from them that they had woken up and couldn’t smell their deodorant. And that was it. COVID had ruined another summer. What followed next was a chaotic stream of anxiety, testing, and sadness. That intern tested positive, even fully vaccinated. And while the rest of us tested negative, the experience was still tainted. The summer’s end changed for the worse, and my remaining time in Madison wasn’t the same.

Maybe you can also relate to the feeling of summer being a backstabbing friend, betraying your trust by ending sooner than expected or changing for the worse right at the end. Perhaps it’s also a challenge for you to let summer go and have hope for the fall. I get it. But here’s how I grieved the summer and what God taught me through it.

Lamenting or "Good 4 U" by Olivia Rodrigo, but Christian

As I sat in my host’s basement the evening that intern tested positive, I felt devastatingly alone. The second season of Outer Banks felt like the only thing keeping me company. I had already made peace before I got there with the reality that this time with the interns would be short but sweet and that saying goodbye would be hard, but worth it. The hurt was coming from the experience’s ending not going the way I hoped it would and the goodbye feeling like it arrived sooner.

Through an unexpected phone call by a kind friend, I became more aware of the presence of God in that moment, feeling comforted and heard as I sat and lamented the lost experience. Lamenting didn’t eradicate my hurt, but it made me feel less alone in the pain. I felt my heartache acknowledged by God. I was able to picture my Heavenly Father squeezing my hand, tears in his eyes, a signal that he saw my broken heart.

Lamenting is such a great way to express all the hurt you’re feeling to God. All that’s really required from you is just being honest about your feelings and emotions with him. I yelled at him about how I felt like he robbed this experience from me and aired my grievances about my feeling of loneliness and devastation. There was a lot of crying involved for me, but there doesn’t have to be for you. There’s no one, perfect way to lament––it’s unique to you.

Often, God will meet you in your grief. For me, my friend’s silence on that phone call served as a way for God to make his listening ear known. Other times I’ve lamented, God’s shown up through feeling the presence of the Holy Spirit or a specific Bible passage coming to mind.

Moving forward wasn’t simple. The medley of emotions following my departure from Madison was challenging to conduct. Each day, I ask God what hope looks like today. Some days, I barely think about what I lost and only think about the present moment and what’s to come.

But we can’t forget the good. I’m learning to preserve my memories. I quite literally pinned my memories from my time with the interns to a bulletin board above my desk. I talk to the friends I made this past summer and I reflect on those times fondly. I don’t minimize the hurt––I just make sure to remember the good.

Hope is fluid. It doesn’t require you to move on entirely, it just requires you to be willing to take the risk of expectation. Having hope for our fall, our future, doesn’t mean letting go of the memories of joy, sadness, or anger. It means believing that God has something delightful in store for us, if we just give him the chance to show us.