Wisdom for Graduates: How to Find a Job | InterVarsity
Skip to main content

Wisdom for Graduates: How to Find a Job 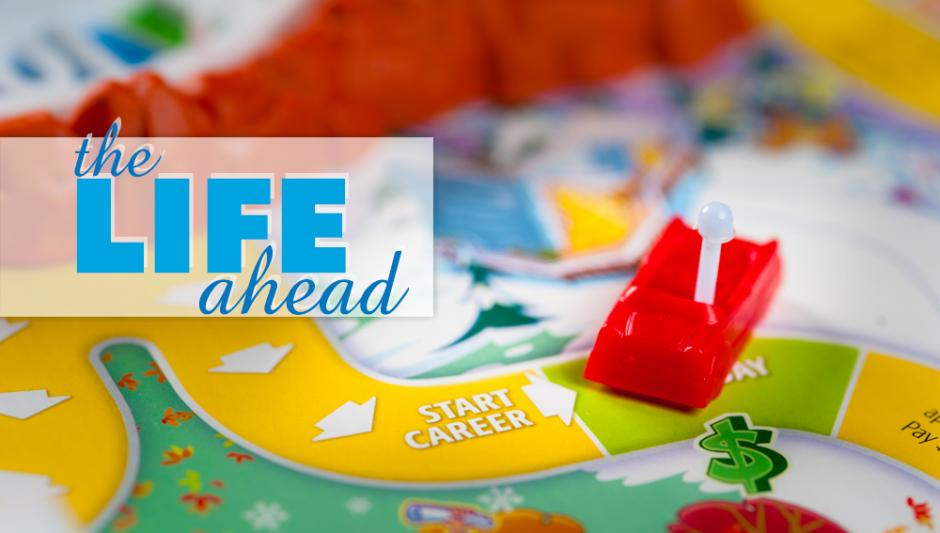 That’s what you want to know, right?

And not just any job, but a “real” job! (If you’re like me, you never want to work retail another day of your life.)

How Many Applications Does It Take ... ?

But with all this talk of a staggeringly low job rate for recent graduates, not getting hired is a very real fear. I’ve heard lots of people complain that they’ve applied to 10, 20, 30, even 50 jobs and haven’t heard back about any of them. One person I know of claimed to have actually filled out upwards of 150 job applications.

During the summer after I graduated, I myself applied for about 75 jobs. And not just writing jobs (I had an English degree), but anything—real estate, construction, food service, you name it. I didn’t receive any calls back, and I actually reached a point where I was tired of watching Netflix all day.

Eventually, I figured out that simply throwing as many applications as I could into the whirling vortex of the job market wasn’t very effective. But it took even longer for me to discover the golden tactic that no one my age was using: informational interviews.

The Value of Networking

A mentor of mine once commented that the story of someone finding a job through craigslist or Monster is very rare, but it happens just enough to make people believe it can happen to them too. So I won’t say it can’t be done.

But the smartest individuals go a different route: the world of networking.

When I say “networking,” you may feel intimidated and imagine awkwardly handing your business card to every person you meet at a job fair. Honestly, that sounds awful. What I’m talking about is personal, effective, one-on-one networking through a tactic called “informational interviews.” You’ll be a pro at it in no time.

An informational interview is a one-on-one meeting with a business professional who works at a company or in an industry you want to be a part of. Typically, these are fairly casual meetings—a time to chat over coffee or lunch. During the meeting, you get to ask intentional, effective, and informed questions about the industry and the best ways to get your foot in the door.

Note: this isn’t a job interview. You’re not directly attempting to leave the conversation with a job offer. Rather, you want to leave with information (hence the name). This is very effective for two reasons:

After a while, you’ll know several business professionals, and by simply informing them you’re looking for a job, the door for many opportunities and connections will be opened. Your contacts will hopefully relay your information to other professionals in ways that you could never do with a cold-call application.

You can do it! Finding a job may be difficult, but it’s not impossible. Get ahead of the game and start making contacts.

Anthony Moore, a 2012 San Diego State graduate, actually did find a real job. He works as an editor and content specialist for Spread Effect, an online marketing company. He also blogs and tweets about post-college awesomeness and is a lover of fine eateries like Wendy’s and Domino’s.

Read the other posts in our series for graduates:

There Is Life After College

How to Thrive in Grad School