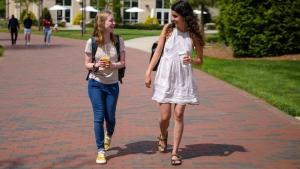 From maintaining relationships to being able to focus during class or work, from just getting out of bed to coping with past traumas, mental health affects us all—and it affects all of our lives.

When we aren’t mentally healthy, it can be extremely debilitating. Liv Brazer has seen this firsthand as an InterVarsity campus minister at Elon University in North Carolina and, before that, as a small group leader while pursuing a degree in psychology at Elon.

Long before COVID, researchers had already discovered that loneliness was reaching epidemic levels. And now this extended season of isolation has only intensified and spread feelings of anxiety and depression. Liv has seen these struggles manifest themselves in all kinds of ways among students, ranging from panic attacks to eating disorders to suicidal thoughts.

But when we are mentally healthy, it can help us truly thrive. Considering Jesus’ own ministry, Liv reflected, “So if even the Son of God experienced the full breadth of human emotions, it only makes sense to me that God experienced mental health too. That was a part of his earthly ministry. So I believe that God cares deeply about it.”

Liv’s intertwined passions for ministry and mental health began when she arrived on campus as a freshman. Invited to attend a bonfire hosted by InterVarsity—though Liv had grown up in the church, she had no desire to join a ministry on campus—she met an upperclassman named Claire. As they began carpooling to an art class they were both taking and sharing meals, Claire started telling her more about InterVarsity and eventually invited Liv to her small group.

During that first small group, Claire opened up about her own struggles with mental health and anxiety. “It was real, it was raw, and it was vulnerable,” Liv still remembers that moment. “It was one of the bravest things I’d ever seen anyone do. I saw sacrificial love through her testimony.

Claire’s courageous act deeply moved Liv. For the past four years, she had been wrestling with significant depression—something she was deeply ashamed of and hadn’t told anyone about. And Liv had to know, Why would Claire be willing to share all that, being so vulnerable with a bunch of strangers who might not ever come back?

When she asked Claire about it, Claire simply answered, “God told me to.” And the more Claire shared about her faith, the more amazed Liv became.

“I had never heard anyone talk about God like he was their dad, like she knew him deeply,” Liv said. “I wanted to know more.”

Taking the Next Step 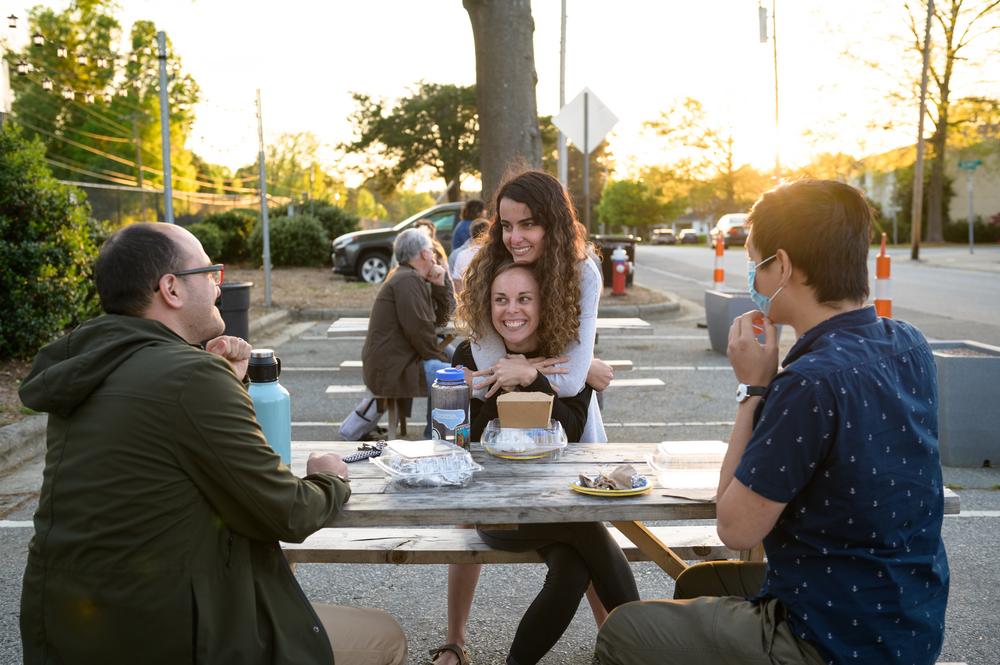 By the time Liv was a junior, she sensed God calling her to become a small group leader. Learning how to balance these leadership responsibilities along with commitments to other organizations, research, and potentially studying abroad can be a challenge for many students. But through both her professors and campus minister, Liv learned the value of community, regular rest, and healthy boundaries.

One core practice she implemented was You Pick Two. During any conversation, where other students were opening up about intense mental health issues, Liv always insisted on having another Christian in the room, preferably someone with more life experience. Knowing how her fellow students would take her counsel seriously and that she didn’t have enough expertise with all the things being shared, Liv found this to be an invaluable lifeline.

The Blessing of Leadership

Powerfully moved by her experience with InterVarsity, Liv decided to come on staff after graduation. She spent a year interning at Meredith College before returning to Elon, where she introduced a structure she created to cultivate leaders within the chapter and equip them to support their mental health.

“We talk about discipleship,” Liv said. “What does discipleship look like biblically? We talk about leadership. What are healthy boundaries that we need as a leader to remain spiritually, emotionally, and physically healthy? Something that I tell my students often is that I don’t want leadership to be a burden. I want it to be a blessing to them.”

Instead of encouraging her student leaders to add more tasks and responsibilities into their schedules, Liv works to help them find ways to trim back to make sure they have the space for a full sabbath. She also has all student leaders go through suicide risk assessment training, offered for free through the university, to help them better minister to fellow students within the chapter.

“At the end of the day, I want to graduate students who deeply love God and who can look back on their time in InterVarsity as a time of growth in their relationship to God and God’s kingdom, which includes the relationships they form with one another,” Liv said. “That’s it; that is the criteria of success. Not weekly attendance, not the size of InterVarsity. Because faithfulness scripturally looks like showing up and trusting that God will move in and through you.” 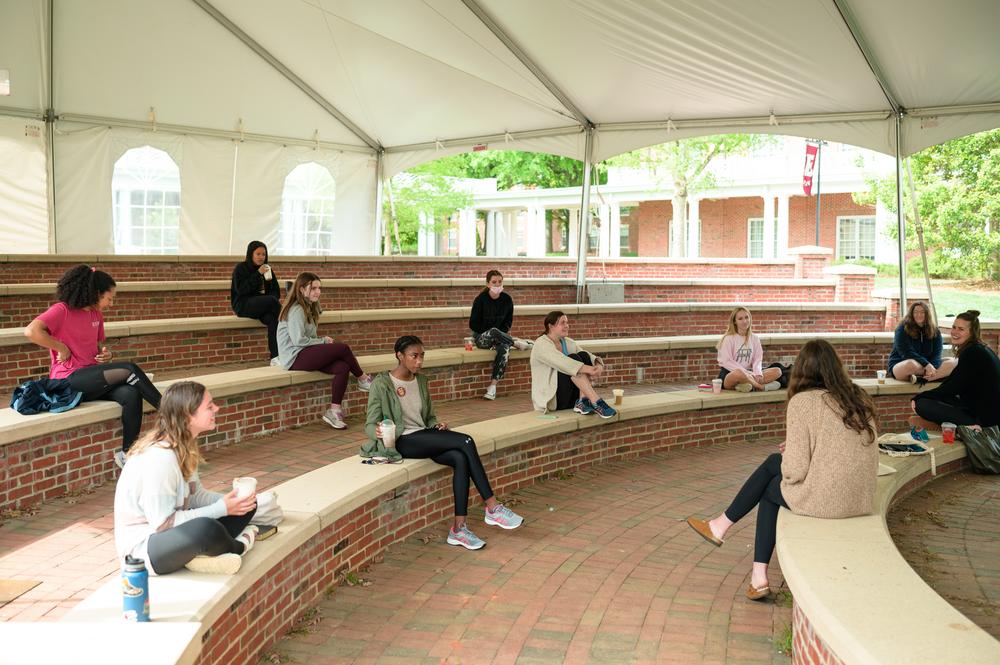 We are experiencing stressors stacked up, one on top of each other. Thankfully, there are things that we can do to deal with this stress.

By Scott Bessenecker
Does God Care about Where I Work This Summer?

Should pay be the only factor in the summer job you choose? What’s God’s perspective? Is there anything in the Bible that can guide what kind of job we pursue?

By Brenda Jo Wong
What to Do When Life Gets Hard

In college, I got a Bachelor of Science degree in recreation and leisure studies. I avoided anything and everything that was hard.